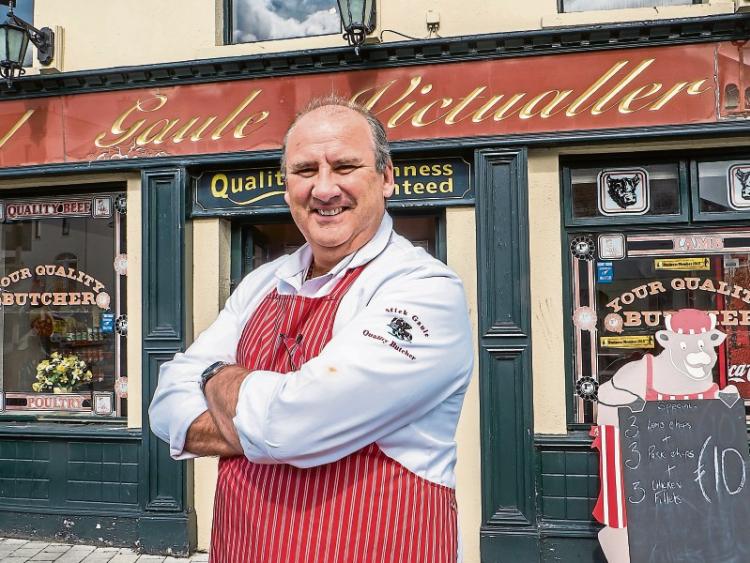 A Kilkenny city butcher who put his neck on the block to save three lives has come forward to speak about the life and death experience on the Costa Del Sol.

he wants to encourage others to take up water safety classes and help save lives.

Mick Gaule was on the beach at Benalmadena when a frantic woman asked if he was a life saver and that a 14 year old was drowning and if he could help.

“The woman ran up the strand and she definitely asked 100 people before she got to me and they either didn't understand her or couldn't swim,” Mick said.

“She explained that a 14 year old boy was out 300-400 metres from the beach and was drowning and that his mother was in the water looking for him .

Mick who is 53 years of age, responded immediately and entered the sea where there were 12 foot waves.

“When I got out there, the mother had reached him and was climbing on top of the weak swimmer who was holding on to her son. “She was very weak, out of breath and in a state of panic.

“I explained that four of us needed to get out of here and that if they listened, we'd get home.

“With that, the mother lunged at me, I caught her and swung her around and got her into a hold and she was subdued as she as almost unconscious.

The weak swimmer with the child, was extremely worried and I explained that we would have to ride the waves to get in and to stay within talking distance.

“The waves were bad enough but the under current trying to bring us back out was worse.

“I got her to the beach, put her in the recovery position and she got sick in safety.

“The ambulance came and took them away and they were fine,” Mick said.

He explained there were no lifeguards on duty and that there had been a number of recent drownings there.

Mick didn't train as a life guard until he was 35 years of age and that when the time came to act on that fateful Saturday, two weeks ago, his training kicked in and he automatically did what he had to do.

He now wants others to do the same because you never know when you might be in a position to save someone as 11 people drown in Ireland every month.

Classes to become a trained life guard continue at the Watershed, Loughboy every Monday night.