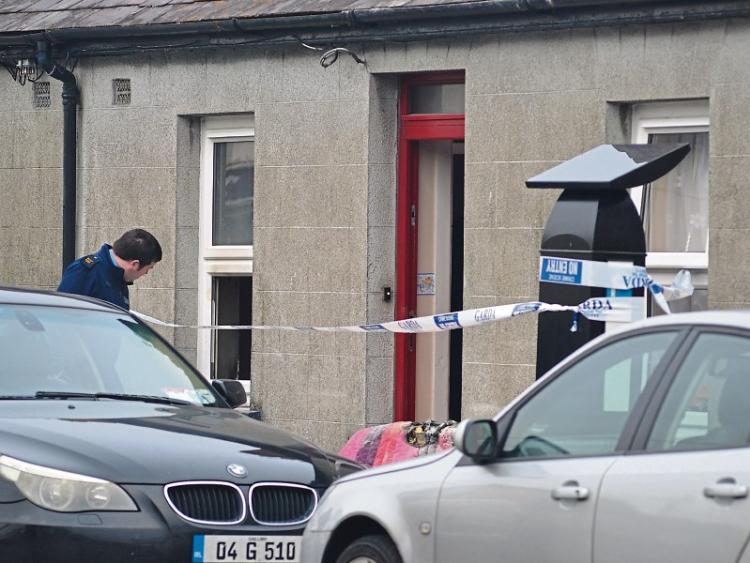 The area around the terraced home on Kickham Street has been cordoned off and a technical examination of the scene was carried out this morning.

A small fire was observed in the well kept house. Gardai were there within minutes following a call from a member of the public.

It appears the front window of the house had been broken and the curtains set on fire.

No one was hurt in the incident and it is understood that the resident of the house was out at the time of the fire.

Gardai at Kilkenny garda station are investigating. Any information in confidence to 056-7775000.