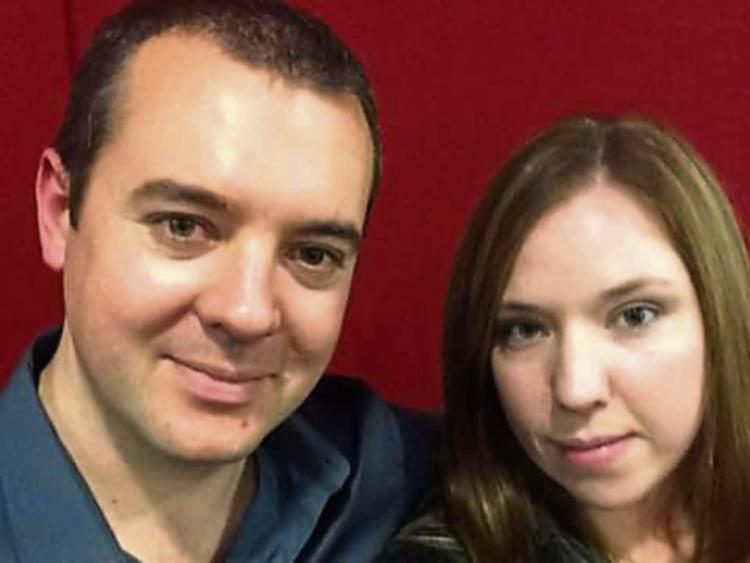 An Kilkenny woman who emigrated to Australia to successfully pursue a career as a geologist will appear on RTE 1 series 'Making It Down Under' at 8.30pm.

Elaine Hayde, whose parents are Eileen Witherow and John Hayde, grew up in Urlingford, close to the Lisheen and Galmoy lead and zinc mines.

“I was always fascinated with the mines when growing up,” says Elaine.

“My dad worked on the peat bogs around Lisheen mine and I often went with him to the bog and also to help bring home the plot of turf for fuel for the winter.”

Upon graduating from university Elaine sought a job inboth mines, but was unsuccessful. So, when an Australian recruitment company came calling, she jumped at the chance. Within a week of some phone interviews with mining companies, she packed up her life in Ireland and was on a plane to Australia in August 2008.

She worked in a number both gold and nickel mines, learning more and taking up roles in areas such as near mine exploration, with jobs as an exploration geologist, and mine project geologist.

It was not always easy. The work was often challenging, and the hours unforgiving.

In April this year, Elaine was promoted to the role of Senior Mine Geologist and is now responsible for running the geology department at the mine.

Elaine met her now-fiance Shaun in 2009, and in 2012, they decided to build a house. The couple have built their life there, and lived in it for the past two years.

She recently agreed to be a part of the RTE series Making It Down Under.

“I did not think the mine manager would agree, but he did,” says Elaine.

“A cameraman followed me for four days to get as much footage of my life and work here. I was very nervous but thought it was a great opportunity to show people what the life and work is like.

“It is hard to describe what I do and I thought it would give my family and fiends an insight to my life here in Australia.”

Elaine's story is a fascinating one, and well worth a watch this evening.

“I enjoy working here and do not regret coming over,” she says.

“It was a hard step in my life moving so far away and I will never stop missing home and my family and friends.”