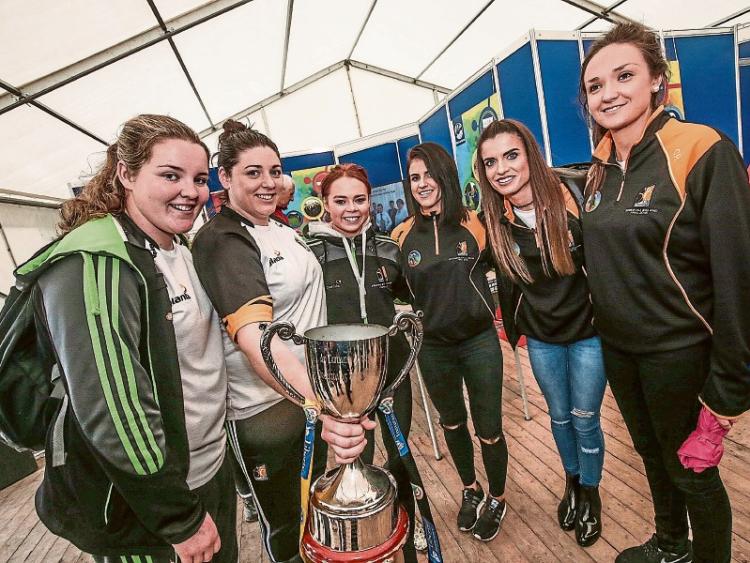 Karma is amazing. When Kilkenny win the All Ireland senior hurling championship the ploughmen do very well in the National Ploughing Championships later in the week, writes Sean Keane.

And when they don't win, the plough men don't seem to do as well.

Kilkenny had many excellent performances in this year's championships but failed to come away with gold, silver or bronze.

A few of our competitors were highly unlucky with the plots they got but that's the luck of the draw, like getting the good lanes in the athletics events on the track.

Gary Ireland from Danesfort was fourth in the intermediate reversible and was unlucky not have won bronze, according to County Ploughing Association PRO, Seanie Ronan.

Lisa Hartley from Glenmore also performed well and was a very creditable fourth in the Farmerette section.