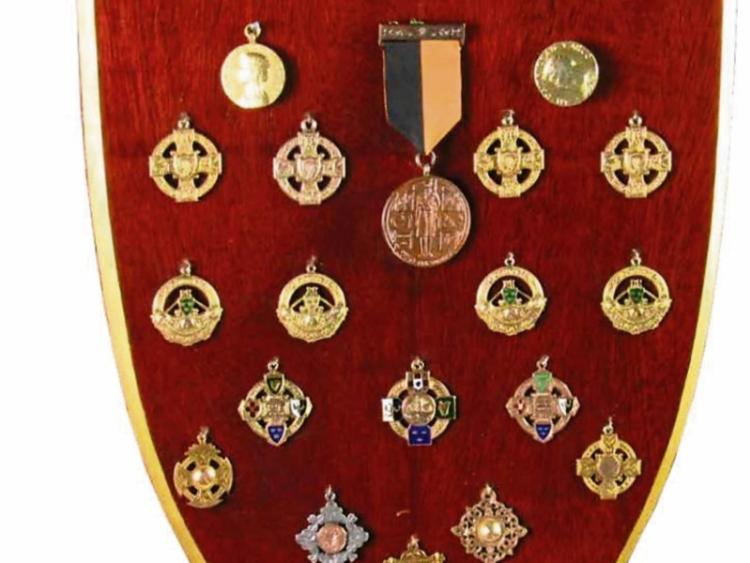 Bidding was brisk as auctioneer, Fonsie Mealy offered the lot to the crowded sales room in the Ormonde hotel, in the centre of the medieval city.

Eventually it was sold to a phone bidder.

At the age of 15 Barrett became a member of the Irish Volunteers.

Following the signing of the Anglo-Irish Treaty he took to the Republican side in the subsequent Civil War. He was arrested and interned in September of 1922 where he suffered severe hardship. He embarked on a 22 day Hunger Strike while imprisoned.

The medal collection of the late Tipperary and Dublin hurler, Philip Shanahan also went under the gavel.

They made €19,000. Remembered as one of hurling’s finest midfielders, Philip collection consists of a number of medals documenting his successful career. Medals included are The All Ireland Medal Group (three in a row-Tipperary), The Railway Cup Medal Group (four in a row for the Munster Province).