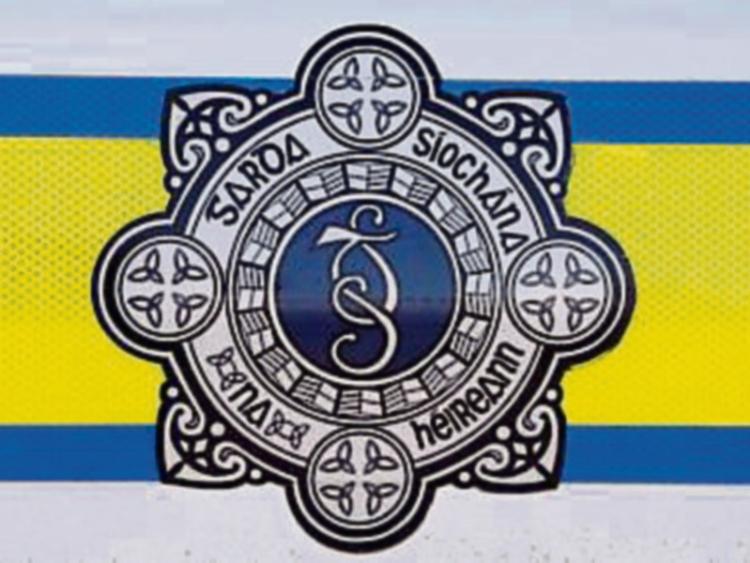 A brazen chancer managed to steal a chainsaw from a someone's garden shed in broad daylight in Borrismore, Urlingford, on Saturday, September 24, having concocted a story about running over a cat.

The man, who is described as being in his 50s and wearing a flat cap, called to the door of a house in the area at about 1pm, where he informed the occupant he had knocked over a cat. He tricked the resident into allowing him access to the back garden and the shed. When the resident was briefly distracted, the man helped himself to a chainsaw and drove away.

His vehicle was a silver saloon, and he was headed in the Freshford/Kilkenny direction. Anyone who might have any information should contact Gardai on 056-7775000.