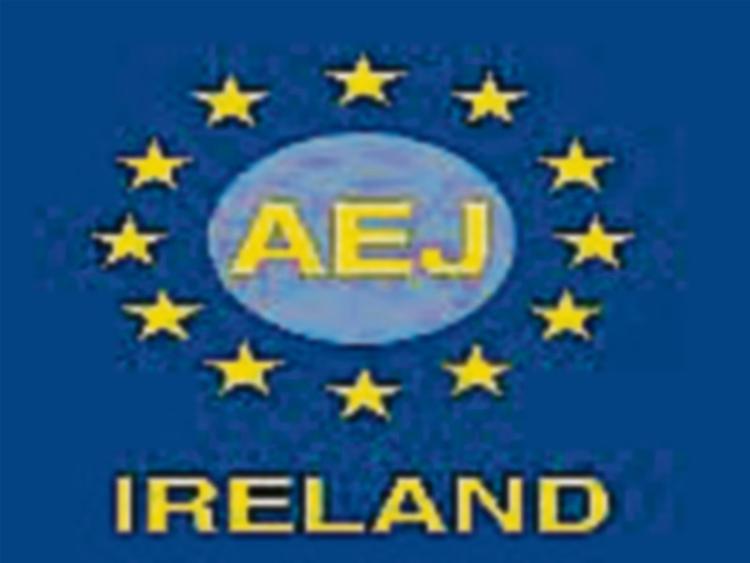 Kilkenny is to host a major conference in November, drawing journalists from across Europe.

The Association of European Journalists, a representative body for journalists working in over 22 countries in Europe, is to hold its annual Congress in the Marble City.

The Congress is expected to attract over 70 delegates representing journalists from various sectors, including news, business, diplomacy, financial, conflict and foreign reporting. The journalists are drawn from countries as far afield as Armenia, Italy, Belgium, the UK, Turkey, Spain, France, Bulgaria, Moldova, Greece, Austria, Hungary, Slovakia and many other States. High on the topics of discussion will be Brexit.

The Congress commences on Thursday, November 3 and concludes on Sunday, November 6 at the Rivercourt Hotel but the delegates are expected to visit local attractions such as Kilkenny Castle and take part in a walking tour of the medieval city.

AEJ Ireland Chairman, Richard Moore, said: “We were delighted to win the bid to host AEJ Congress this year, particularly because of the centenary of 1916. Ireland last hosted Congress in 2007, which was held in Dublin. But we decided this year if successful to move out of Dublin and Kilkenny was our venue of choice.”

“Kilkenny has so much to offer in relation to its facilities, its history, beautiful buildings and access to airports and transport hubs. Last year, Congress was held in Sibiu in Romania, a former European Capital of Culture. We believe that Kilkenny showcases everything that is positive about Ireland and reflects its culture and rich history.”

“We are also delighted with the support and warm welcome we have received from Kilkenny, its civic authorities, national and local industry and businesses. We are a voluntary organisation and hosting Congress is an enormously challenging and expensive task.”

“We are very grateful for the support both financial and otherwise we have received from Glanbia, AIB, the Irish Aviation Authority, Twitter, GAAGO, Kilkenny Co Council, Failte Ireland, Diageo, the Department of Arts, Heritage Regional, Rural and Gaeltacht Affairs and the European Parliament office in Dublin.”

The main conference day involves debates on Brexit and its implications for Europe and 1916-2016: Changing face of Europe and its media, on Friday, 4th November.