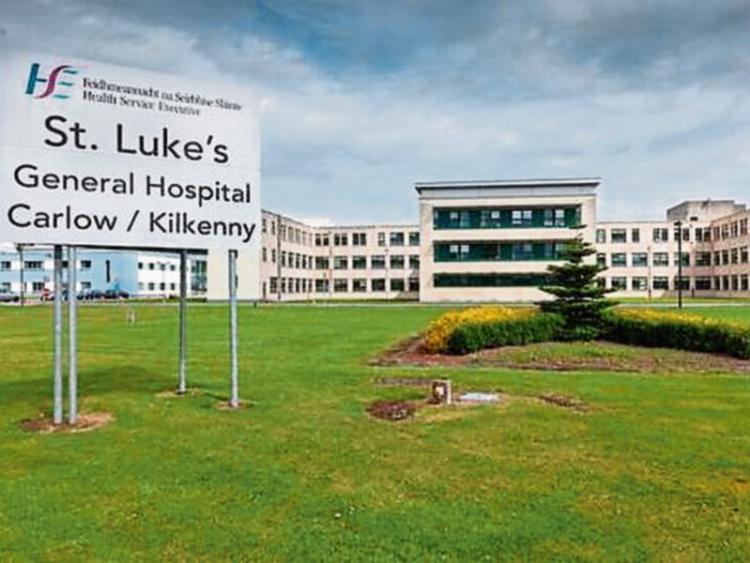 The surplus of trolleys on the corridors and wards of St Luke's General Hospital were gone when the Minister for Health visited on Saturday.

The number of trolleys crept back down after reaching a high of 29 last Tuesday, September 27. A number of people contacted this newspaper expressing concern over the volume of traffic on the corridors. Both staff and patients are feeling the effects.

On Monday, September 26, there were eight people on trolleys and seven on wards, giving a total of 17, according to figures from the Irish Nurses and Midwives Organisation (INMO).

Having peaked at 29, the figure was back down to 20 last Wednesday. By Thursday, it was 15.

On, Friday, there were just three people on trolleys, and two on wards.

Minister for Health Simon Harris visited the following day, and the problem had largely been solved. Then, yesterday (Tuesday), there were two on corridors and eight on wards.