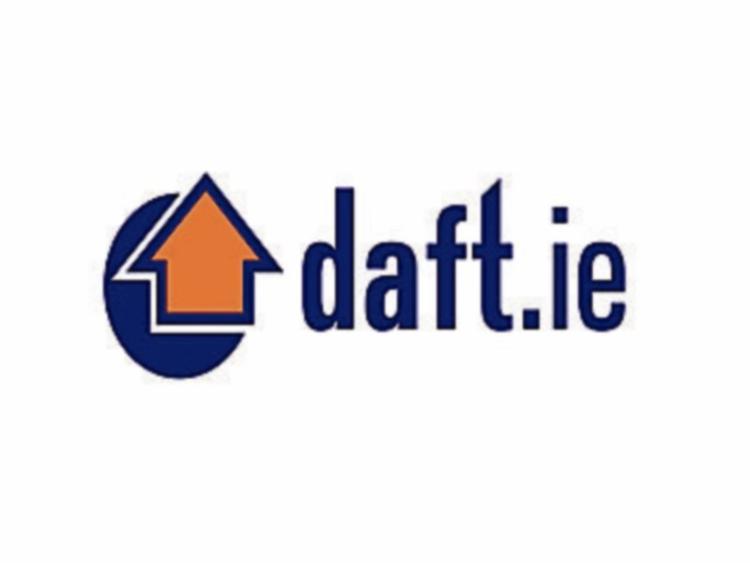 This is in contrast to national figures which show that house prices rose by an average of 7.6% in the year to September 2016.

The figures were published recently as part of the latest House Price Report by Ireland’s largest property website, Daft.ie. While annual inflation in Dublin at 5.3% remains significantly below the rate elsewhere in the country (9.3%), the new figures show a change in the Dublin market, where inflation had been below 3% for a year.