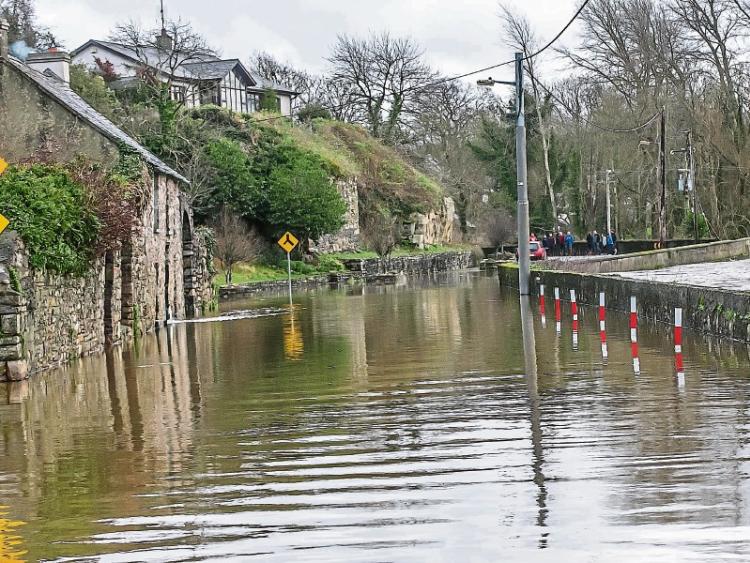 There has been a slow response from locals to a new scheme offered to property owners affected by flooding in Thomastown and Graignamanagh.

Both towns are regularly severely affected by floods during the winter months. A pilot scheme involving 'Individual Property Protection' (IPP) measures for affected homes and businesses was announced in 2014.

The OPW agreed to provide funding for the appointment of consultants to undertake a study and provide a report with recommendations on the feasibility of implementing the measures.

Questionnaires were issued to property owners in the two towns, and August 16 was the closing date for response.

Of the 100 questionnaires issued to property owners in Thomastown, just 13 were returned. Of the 50 issued in Graignamanagh, 16 were returned. A report to SPC 2 described the slow response as 'disappointing', and Kilkenny County Council has said it will delay the project. Consultants will develop a report and plans once all the relevant information has been assembled.

Meanwhile, under the CFRAM project, draft flood risk management plans have been published for the River Nore and River Barrow.

They are on display in County Hall in Kilkenny City and the Thomastown Area Office. The closing date for submissions is October 28.