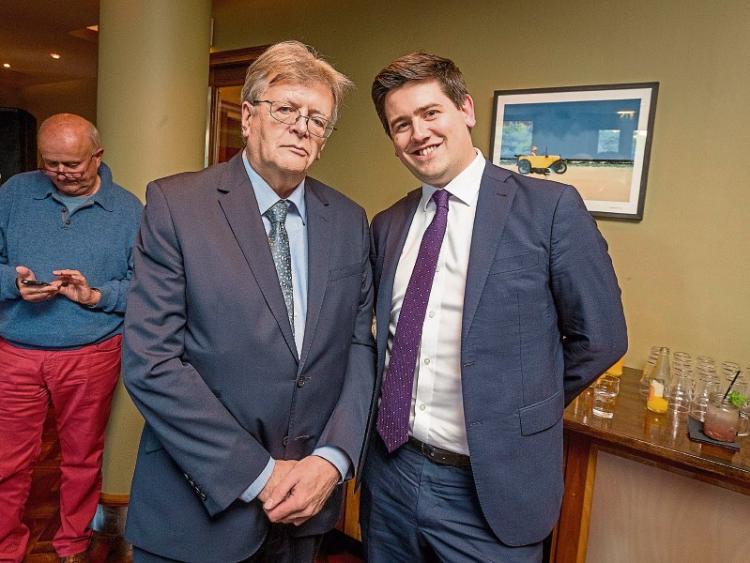 The hotel has rebranded (from the Pembroke Hotel) to Pembroke Kilkenny, focusing on delivering a unique Kilkenny experience for patrons, which will reach 50,000 this year, up 13% year on year.

The Pembroke is built on the site of Statham's which was the leading car dealership in the South East for most of the 20th Century and the relaunched Statham’s Bar & Restaurant recognises the significant heritage of the site. To celebrate the launch, the hotel has brought home the famous ‘Statham’s Ford Special’, which was built onsite by George Statham and raced from the garage, competing with top international teams in the grand prix in the 1930s. Powered by a Ford V-8 engine it had notable success at the 1934 Phoenix Park Senior Race and the 1935 Limerick Grand Prix. The vintage car will be permanently exhibited in the Pembroke Kilkenny foyer, with its story told and reflected in the theming of the relaunched bar and restaurant.

At last week's launch, John Ryan welcomed a great turn out to the hotel to mark the occasion, which also included a talk from motoring historian Bob Montgomery.