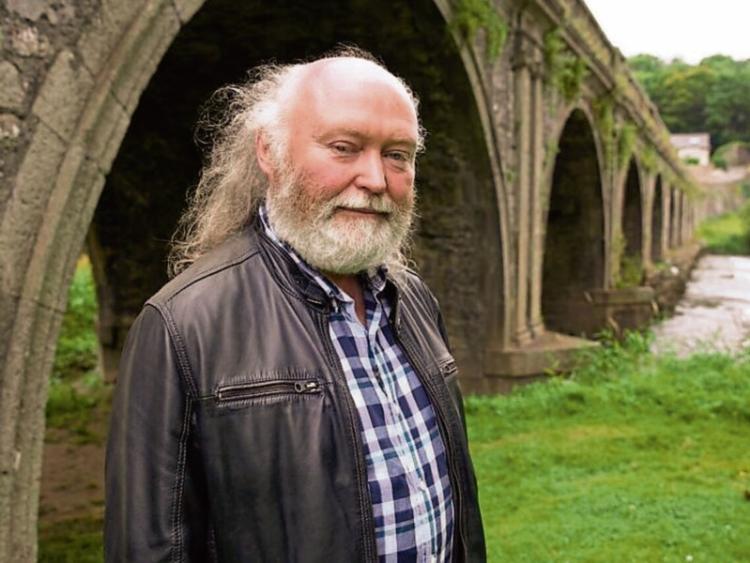 The second episode of a new TV documentary series, ‘Building Ireland’, will focus on Kilkenny Castle and Kilkenny as a medieval city. The episode will air at 8.30pm on RTÉ One on Friday, October 7, and is the second in a six-part series.

‘Building Ireland’ explores and explains how Ireland’s greatest building and engineering achievements came to be, and the impact they had on the development of our towns and cities. In part two of the series, presenters Tim Joyce, a civil engineer; geographer, Dr Susan Hegarty; and award-winning architect Orla Murphy, will travel to the Medieval city to show us the hidden layers of the castle’s history.

The programme will explore the defensive attributes of the castle, with architect Orla Murphy meeting expert conservationist Pat Tallis to discuss the lime render used on the walls, which lends the castle its striking image. She will also be demonstrating what it would be have been like building the castle with the materials used during the 14th and 15th centuries.

Geographer Susan Hegarty will be exploring the layout of Kilkenny as a medieval city, and will investigate the property of one of the most prominent merchant families of old, the Rothe House on Parliament Street.

Engineer Tim Joyce will find out about the great flood of 1763, which caused many bridges in Kilkenny City and county to be swept away.

The episode will air at 8.30pm on RTÉ One this Friday.