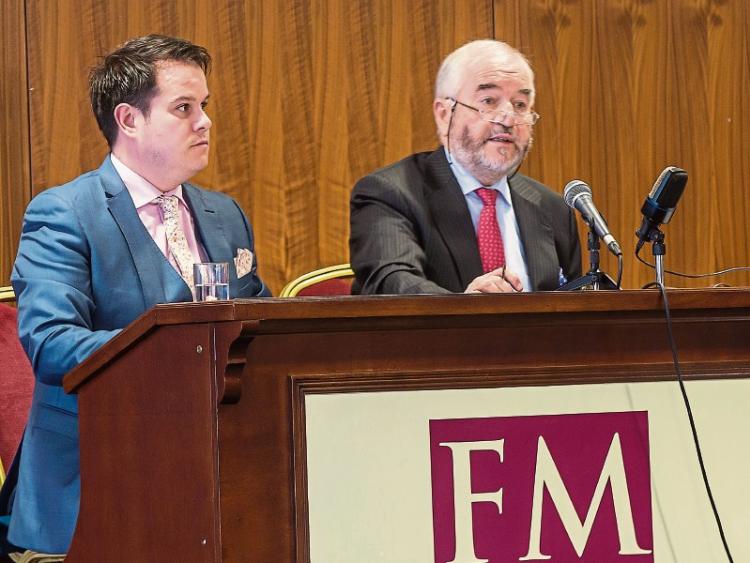 Even in death, the leading academic on medieval Kilkenny was thinking of his native city.

And more particularly, the late John Bradley left a substantial amount of his estate to the Kilkrnny Archaeological Society.

On Wednesday of last week, his remaining first edition books, rare manuscripts and other materials were sold at auction by Fonsie Mealy senior and junior during marathon session.

It was the third Fonsie Mealy sale to include his works.

In all the day netted €245,000 but there is no breakdown on how much Mr Bradley's items were sold for by the Mealy's.

Book lovers from all over the country descended on the Ormonde Hotel, Kilkenny form the fascinating sale.

Bidding was brisk as auctioneer, Fonsie Mealy offered the lot to the crowded sales room. Eventually it was sold to a phone bidder.

The medal collection of the late Tipperary and Dublin hurler, Philip Shanahan also went under the gavel.

They made €19,000. Remembered as one of hurling’s finest midfielders, Philip collection consisted of a number of medals documenting his successful career.

Medals included were The All Ireland Medal Group (three in a row-Tipperary), The Railway Cup Medal Group (four in a row for the Munster Province).