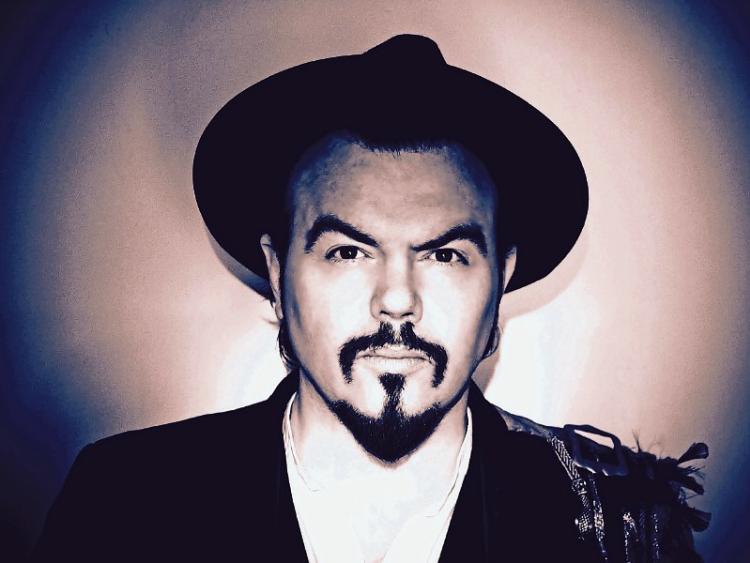 The extraordinary Jack L has just released his best single in some time. You can hear it live when he plays the Set Theatre, John Street, Kilkrnny on Friday, October 14.

Fresh from a successful run at the Hollywood Fringe festival where he picked up 2 awards for the premier of his show "The King of Sohoand Other Stories", Jack Lukeman has released his new single “The King Of Soho" and original album "Magic Days".

Jack has also announced details of shows around the country including the gig in Kilkenny in mid-October.

The first single taken from the forthcoming album is a guitar and horn fuelled stomper telling the tale of our antihero's internal conversation as he tunnels his way out off jail and imagines all that was and will be, when he reaches the light at the end of the tunnel, with metaphor and myth riding side by side in this classic bardic tale.

The song is already a live favourite and looks set to be a radio favourite too with its memorable hook and chorus.

I first heard it on the John Creedon Show on RTE Radio 1 and was struck by the quality and honesy of the words and the performance.

It's gearing up to be a busy time for Jack with a return to touring duties in the UK with Jools Holland’s Big Band hitting prestigious venues like The Royal Albert Hall, plus several European dates and a run of three nights in Dublin’s finest venue, Whelan’s, where the album will be released exclusively at shows and on jacklukeman.com with a full release in the new year.

"Magic Days" is now available. This innovative pre-release strategy will see the new album available in 2016 only at Jack Lukeman Live shows, through Jack's website and at An Post Pop-Up shops throughout the country (more on that to follow!)

This innovative strategy is a reward system for Jack's loyal fans who have supported him through the years while also building anticipation for retail release of the album in Jan 2017.