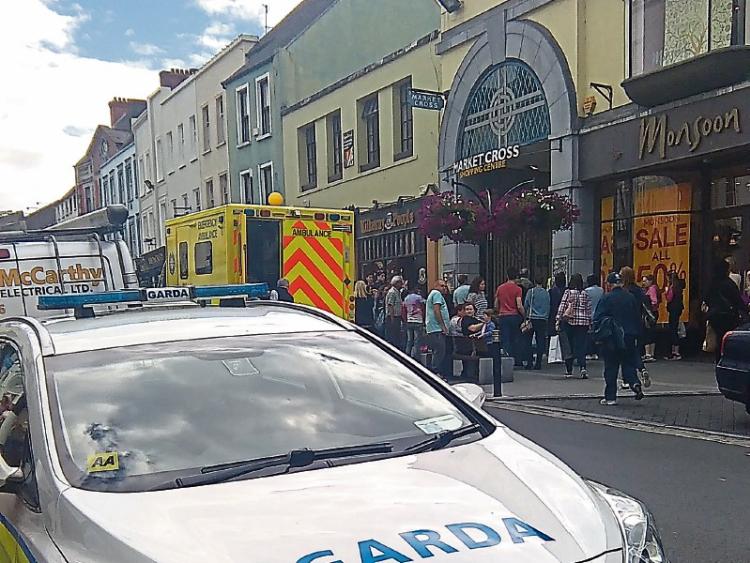 A local man has been charged in relation to the stabbing incident which took place in Kilkenny City's Market Cross Shopping Centre in July.

A Book of Evidence is now being prepared, and Mr Dowling has been remanded in custody until October 10.

On July 13, the city was brought to a standstill when a local man was stabbed repeatedly in broad daylight, as he walked his dog.