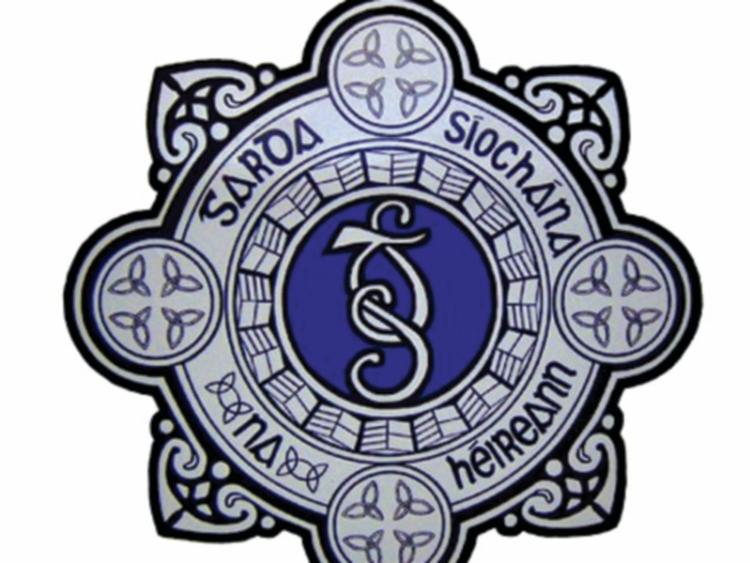 Reported crime such as burglaries are significantly down in the region compared to this time last year, according to figures from the CSO.

It shows the Gardai's Operation Thor is working, according to local TD John Paul Phelan.

The latest crime figures show a significant reduction in burglaries and theft in the Carlow-Kilkenny and general south east Garda region.

The figures show a 32% dip in reported burglaries and 15% reduction in reported thefts and related offences.

Fine Gael TD John Paul Phelan has said that while even one crime is one too many andthe fall-out for victims is long-lasting, the reduction is a step in the right direction.

“I know that people across rural Ireland have huge concerns around protecting their property, but the Gardaí’s Operation Thor has already been a real success in helping to protect people and their homes in this constituency.

“This is highlighted by the recent CSO figures which show reductions in burglary and theft over the 12 month period up to the end of Quarter 2 2016. In the South Garda Region, burglary and