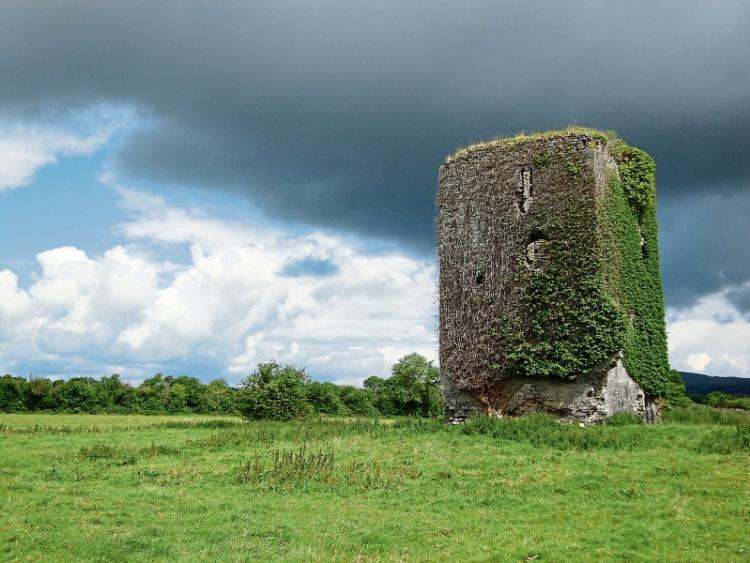 The Heritage Office of Kilkenny County Council is launching a new publication which celebrates six years of work gathering the old Field Names of County Kilkenny, before they are lost forever.

The launch, which is hosted by livestock auctioneer George Chandler, will be held on Wednesday, October 12 at 7.30pm in the Newpark Hotel, Kilkenny.

The publication marks a key milestone in the Kilkenny Field Name Recording Project. The project, which began in 2010, and is jointly funded by Kilkenny County Council and the Heritage Council, has collected over 7,000 field names across 190 townlands in County Kilkenny. Over 80 volunteers have contributed time, energy and thousands of voluntary work hours to the Project.

The title of the book, “Meitheal na bPáirceanna. The Kilkenny Field Name Recording Project”, signifies the co-operative nature of the project. According to Cllr. Matt Doran, Cathaoirleach, Kilkenny County Council “We are deeply indebted to those who engaged in the Project. Tremendous voluntary work has been undertaken by the community in the process.”

In addition to producing the book, all the fieldnames are being digitally mapped using Geographic Information Systems, so as to create a permanent and publicly accessible record of the results which will be displayed on the Kilkenny County Council website.

This is really a book about places and the people who inhabit them. It includes an analysis of the most commonly recorded field names, and field names recorded in Irish (up to 14% are recorded in Irish). There are heartfelt contributions from some of the volunteers and a list of all volunteers who contributed to the project. Eilís Costello from Lisdowney, a project volunteer, says “You couldn’t be involved in this without being moved and changed by it. With so many people still alive who have the local knowledge, we should make use of that gift now so that we get the information they have and pass it on to those who are coming after us. We’ll have done great justice to the land and the area if we just bear this in mind.”

The book also includes an essay exploring the field names and birthplace of John O’Donovan (one of the greatest scholars of Irish place names, and a Kilkenny man); and a comprehensive glossary of Irish (Gaelic) field names recorded.