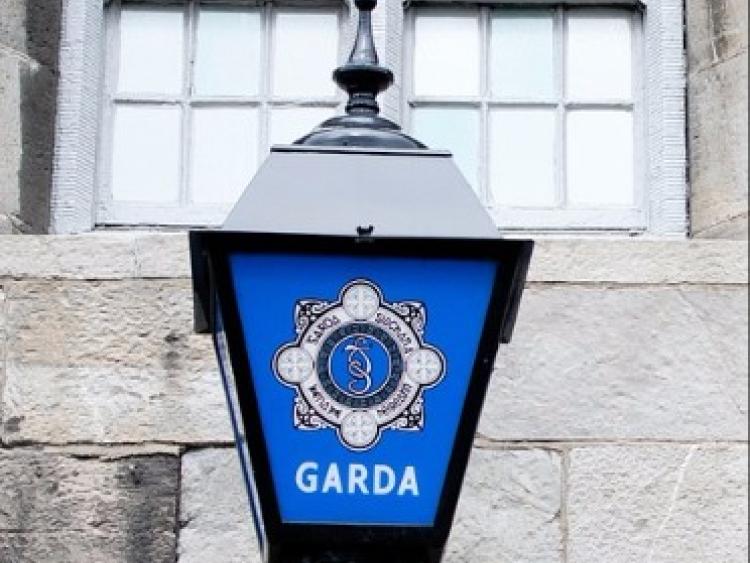 64 people have been arrested across Kilkenny city and county as part of Operation Thor.

Approximately €34,000 worth of drugs were seized in a number of searches in the Castlecomer and Urlingford areas of North Kilkenny.

A firearm was also seized in the city yesterday (Thursday) morning.

30 police chiefs from all over Europe were also in the city yesterday to observe the high profile garda operation.

130 gardaí and 50 garda reserves took part in the operation and were assisted by a number of national units.