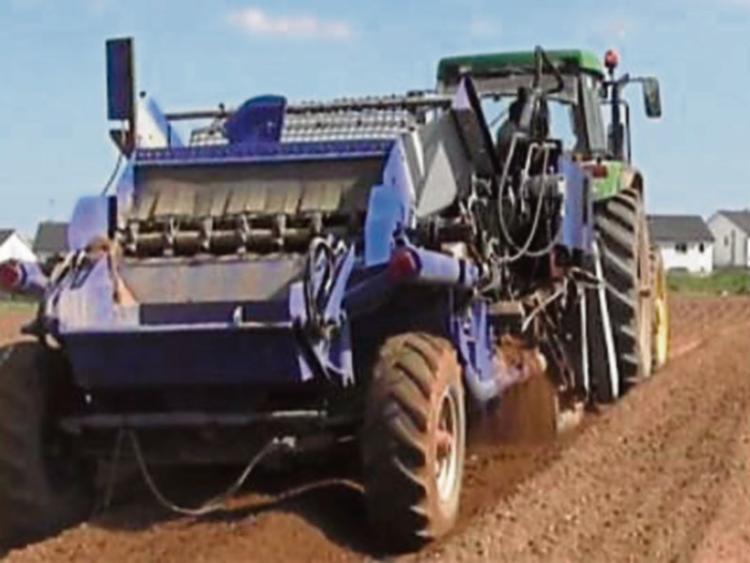 The late Michael Gibbons of Kilree, Kilkenny a giant of the farmers' rights movement in Ireland, is remembered this week.

He was one of nine farmers, members of the National Farmers' Association (now the IFA) who, when refused a meeting with Agriculture Minister Charles Haughey, sat in protest on the steps of the Department of Agriculture in Dublin for 21 days and 21 nights, commencing October 19, 1966.

Friday was the 50th anniversary of the start of the walk and Michael's widow Ann remembers the events of that time as if they were yesterday.

Following on from this march and protest, the Gibbons family farm and home were raided by a huge squad of Gardai backed up by the Army in April 1967.

This was part of the bitter dispute with the Government of the day over the non-payment of agricultural rates.

Later this month, on Thursday, October 27, IFA President Joe Healy will lead a commemoration in Bantry to honour those who took part in the Farmers’ Rights Campaign.

The attendance will include some of the 16 men who set out from the west Cork town 50 years ago and members of the Gibbons family.

A plaque to mark the seminal event in the history of NFA/IFA will be unveiled as part of the ceremony.

Other IFA County Executives will also hold events to mark the contribution of voluntary officers from around the country to the Farmers’ Rights Campaign and the successful outcome to the battle to secure negotiating rights with the Government.

The march to Dublin culminated in the silent parade of 30,000 farmers through the streets to Government Buildings.

When the Minister for Agriculture Charles Haughey refused to meet a deputation, a group of nine members of NFA sat outside for 21 days until the Minister agreed to meet them.

Joe Healy said he was honoured to lead the commemoration of those who had made immense sacrifices for farm families 50 years ago. “The Farmers’ Rights Campaign of 1966 was the most significant event in the history of NFA/IFA.

“It galvanised farmers and showed them the true value of working together in unity to achieve better income conditions. The ideals of our founding fathers during that Campaign hold true today”.