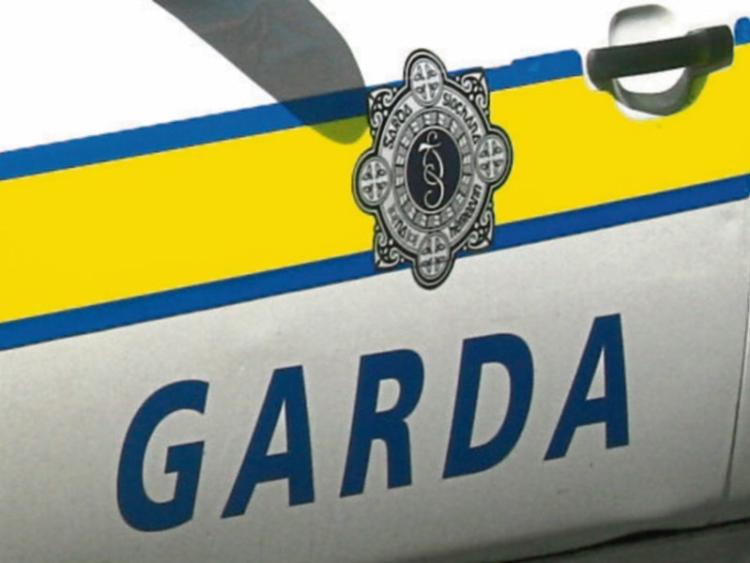 Two motorcycles were stolen overnight from a premises in the Woodsgift area of Freshford between midnight on Monday and Tuesday morning.

Gardaí are appealing for information and are asking people to contact them if they saw anything suspicious in the Freshford area.

“If anyone saw motorbikes been transported late at night or anyone travclling in convoy on two bikes during the time period in question should contact gardaí,” said a garda spokesman. Anyone with information can contact gardaí on (056) 7775000.