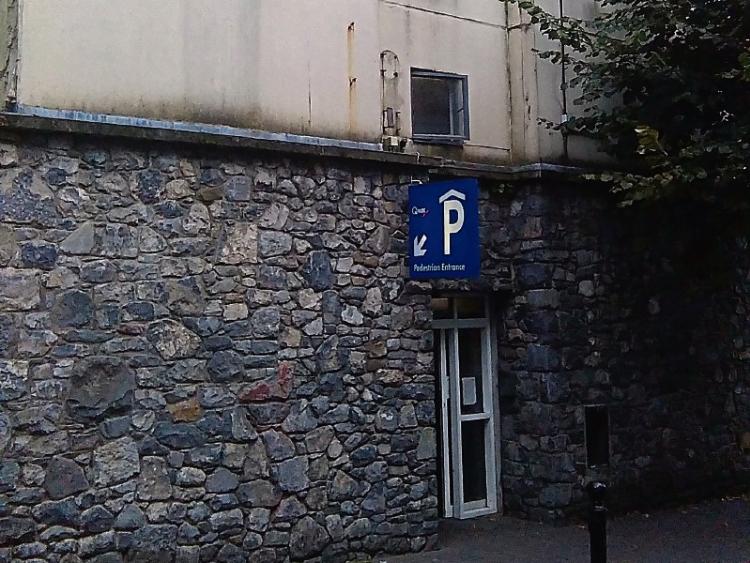 Kilkenny City Municipal District is to engage with the owners/operators of the Ormonde Street multi-storey carpark and local traders to explore the possibility of enhancing the building by turning it into a 'living wall'.

It follows a Notice of Motion brought by Cllr Malcolm Noonan (Green Party), which says the plans would involve planting climbing plants at the base and various layers of the building, and cladding it in a wire frame.

“Over time, it would enhance the appearance of the building, absorb vehicle emissions, and particulates, and add to the city's Tidy Towns bid,” said Cllr Noonan.

“The carpark is certainly starting to show its age. I'm sure if we spoke to a number of businesses we could make that work.

The Notice of Motion was seconded by Cllr David Kennedy (Sinn Fein), who also wondered who would be responsible for maintaining the proposed project.

City engineer Seamus Kavanagh said he thought it would be a good idea. He said he would meet Cllr Noonan again to discuss it and then make contact with the owners of the carpark.