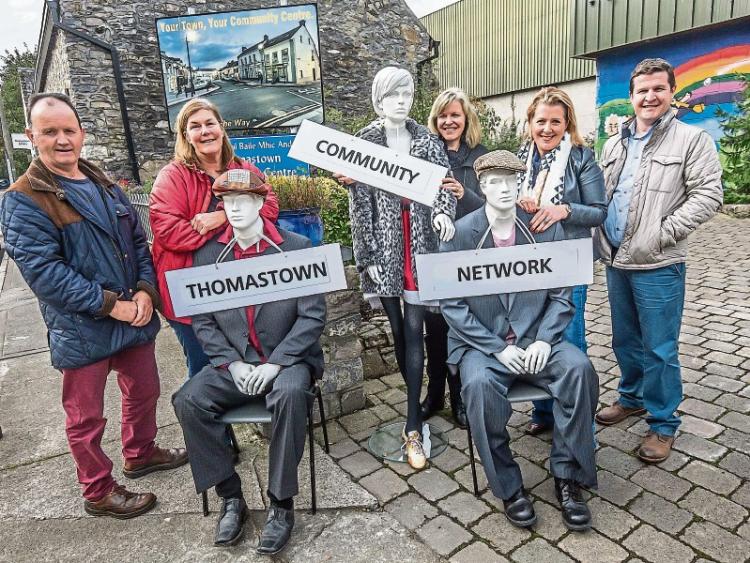 At a meeting last Monday in the Community Hall in Thomastown, the office bearers for Thomastown Community Network were elected.

Newly-elected Chairperson Jennie Castle, thanked all who attended this meeting, including those who had been involved in this community initiative, including James O’Neill from Muintir Na Tire and the steering committee.

She said “the energy from all who attended the meeting was great to see for such an important project.”

The next meeting for the Management Group is scheduled for October 25 at 7pm in the Community Hall.

Thomastown Community Network is a community development organisation drawn from the fields of education, business, community groups and the population at large.