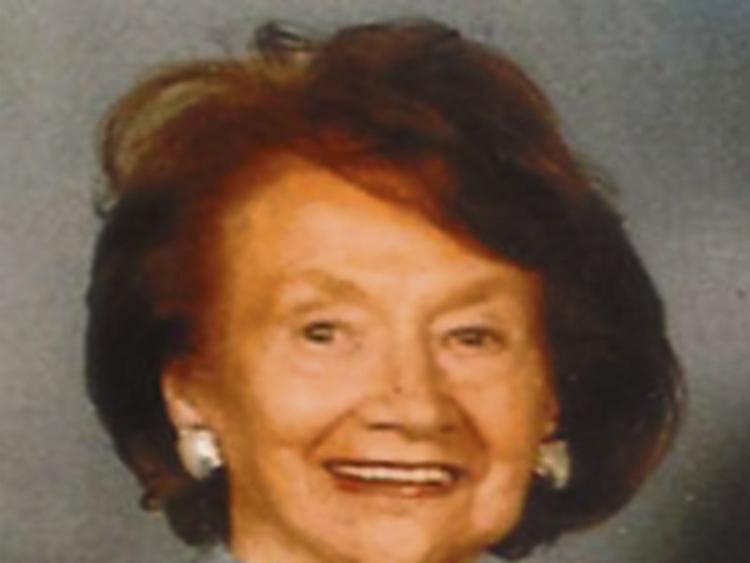 Though separated by the passage of half a century, the events of October 1966 and beyond live fresh in the memory of those of us who were involved in this period of great upheaval in Irish agriculture, writes wonderful octogenarian, Mrs Ann Gibbons.

My late husband, Michael Gibbons, Kilkenny, was one of the NFA’s delegation of nine men who, having failed, on October 19th, 1966, in their bid to meet with Agriculture Minister, Charles Haughey, fatefully chose to sit and protest on the steps of the Department of Agriculture in Dublin.

That street protest continued unbroken for 21 days and 21 cold nights, into early November.

During this time, Haughey left Agriculture, and was replaced by Neil Blaney. The deadlock was eventually broken and the nine men entered the Department of Agriculture to finally meet the minister.

The wives of eight of the protestors came forward to occupy their places on the picket during the meeting, and I was among that group.

When we headed for home afterwards, we thought the worst was surely now behind us. This was not to be the case. Tensions between the NFA and government over the issue of rates continued to escalate into early 1967, with new Taoiseach Jack Lynch striking a tough line, including his quite extraordinary threat to have the NFA declared an illegal organisation.

My family were awoken before 6am on April 24th to the surreal sights and sounds of up to 200 Gardaí, backed up by troops, swarming all over our front lawn, and around the back of the house and into the farmyard.

This dawn raid was a frightening ordeal, especially for our children, the youngest of whom was only three.

My husband was asked by the Gardaí if he would pay his rates. When he again refused, they seized our tractor, horse box, radio set, lawn mower, clothes drier and a storage heater.

A police cordon was set up around our farm for the duration of this raid, and our phone was cut off.

Many other farmers found themselves in jail during this tumultuous period.

The steel of the IFA’s future successes as one of Ireland’s most powerful organisations was forged in the cauldron of the conflict that flared.

As well as the early morning raid by Army and Gardai at Gibbons home at Bonnetsrath on the Glendine Road just outside Kilkenny, nine other properties were seized.