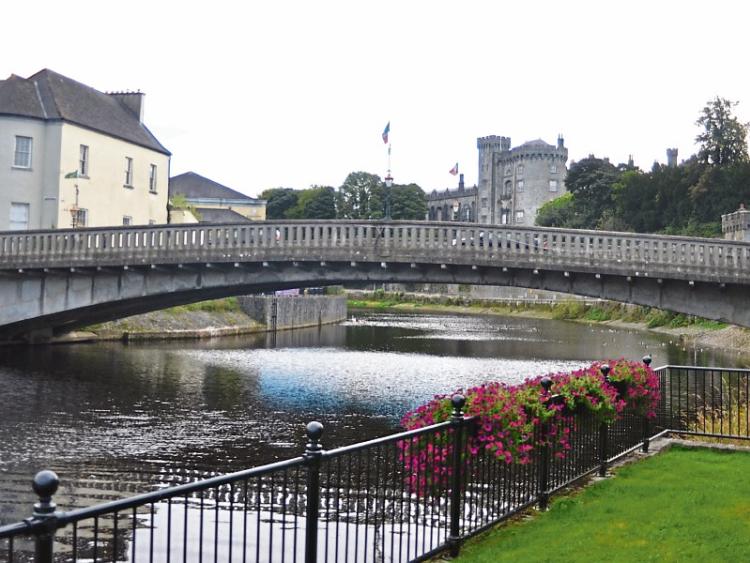 A new proposal to turn cow manure into a gas to power a fleet of city buses has been unanimously supported by members of Kilkenny County Council.

Cllr Noonan proposed that a three-bus service powered either by electricity or biogas, linked through integrated ticketing to a rural bus service could be the first of its kind in Ireland for a regional town and service the business community, schools, leisure facilities and local hospitals.

“I have been looking at different models of public transport over many years now and while it's tricky financially to subvent a public transport system for small regional towns, I do believe that with a cheap or free fuel source such a service can be viable,” said Cllr Noonan.

“While there was a few giggles from my colleagues and officials at my proposal, I was delighted that the proposal was supported. It is my view that by forming strategic partnerships with EU transport projects, KLP, Carlow Kilkenny Energy Agency and the private sector, I think we can put together a proposal for a three bus service fuelled by locally produced biogas that will reduce emissions from our dairy and beef industries.”

Cllr Noonan said that similar biogas bus projects exist all across Europe, and that Kilkenny has a biodigester producing a biogas already.

“I look forward to working with partners to develop this idea further and make it a reality in Kilkenny,” he said.