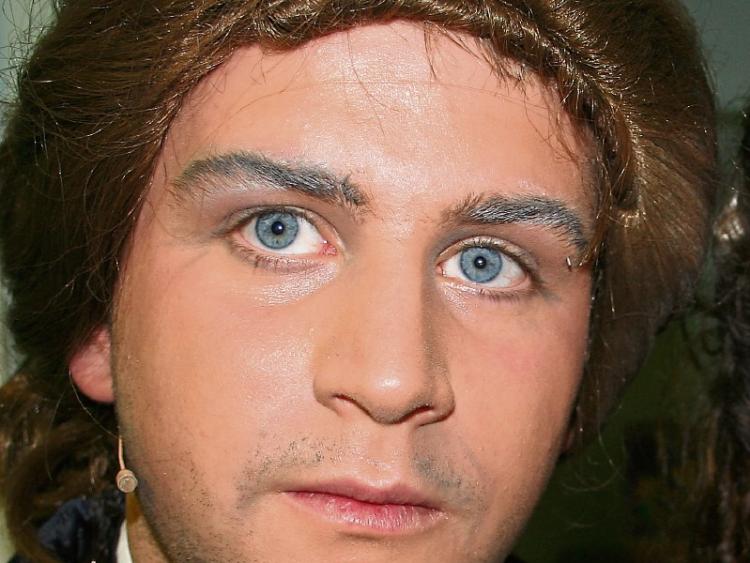 The Watergate theatre will hold its second annual concert on Monday, November 3 and will feature some of the best known entertainers in Kilkenny.

Kilkenny is no different. Led by Clara Piper Billy Carrigan, the audience will be treated to some excellent music, song and dance from such well known musicians as Frank O Brien ( mandolin and basuka) James Rice ( piano), John Birmingham ( guitar), Ciara McGrath ( flute) and Margaret Nolan ( vocal). The group will be joined on the night by members of the Evelyn White School of dance.

Poetry and song will also feature on the night when the men and women of 1916 will be remembered with such poems as “The Mother” (Padraic Pearse), Easter 1916 (W B Yeats) Connolly (Liam McGabhainn) and The Foggy Dew (Canon Charles O'Neill)

Songs such as She Moves through the Fair and Grace will also feature.

A specially composed section on 1916 will be performed by students from Grennan Secondarty School, Thomastown.

Solo singers Matthew Louth and Becca Fox will give renditions of such songs as Katie, Stand by Me , Karma and The importance of being Idle.

For those who love musicals , the opening of Act two will be a delight. Last seen on the Watergate stage in the role of Tadgh in JB Keane's The Field, Declan Taylor turns director as he presents songs from the much loved musical Les Miserable. Featuring such numbers as Castle on a Cloud, I Dreamed a dream, At the end of the day , On my own , Bring him home and Empty Chairs. Of course no selection from Les Mis would be complete without a rendition of Master of the house, and suffice to say that the singing duo of Claire Henriques and Alan Grant will put their own special stamp on this number.

Clonmel based singer Emmet Donlan, who played the part of Jean Val Jean in the Watergates youth production in 2008 will perform on the night.

The Les Mis’ section will be performed by members of KMS and guests .

Bringing the concert to a close on the night will be the Castlecome Male choir.

This choir was born over 30 years ago and under conductor Claire McHugh the audience will be treated to some wonderful choral music.

Negotiations have been going on for the past couple of weeks to invite a team of Irish dancers based in Luxembourg to perform at the concert.

Known as Luxembourg’s answer to Irish dancing the trio known as “Le Trio-Reel” all have grandparents from the South East while two of the girls have family in Kilmacow and Ballycallan. The trio have performed for two American presidents as well as the present pope. Sources at the Watergate confirmed that the executive of Kilkenny county council have been approached to cover costs of flights from Luxembourg.

The concert is produced by Siobhan Cody and all money raised goes to the upkeep of the theatre. Martin O Reilly will accompany most of the acts on the evening while Seamus Reade will stage manage the event.