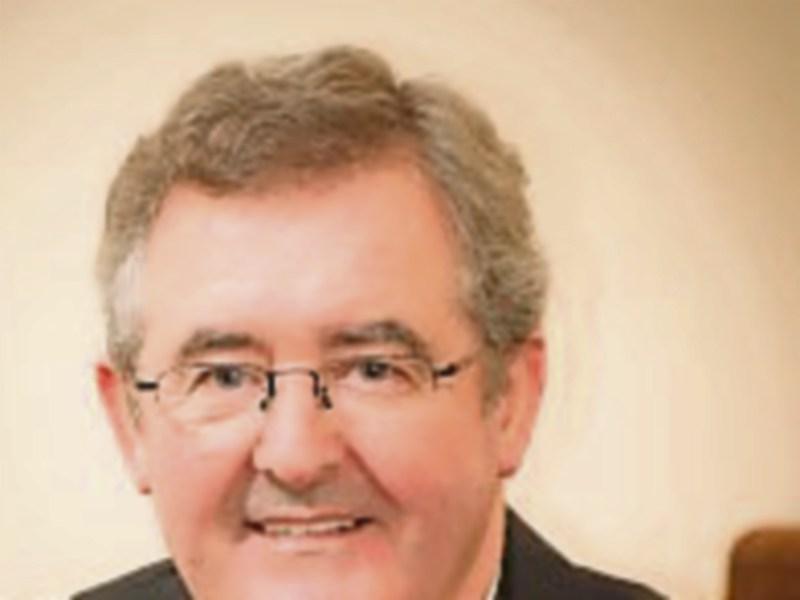 A woman who admitted theft and handling stolen property was sentenced to six months in prison.

The court heard that on May 28 the bishop parked his car at St Mary's Cathedral  carpark and left it unlocked.

On the morning of May 29 the Bishop's attire was discovered stolen from the boot of  his car. This included two crosses and chains, white robes and a signet ring. On May 30 the defendant was searched under the Misuse of Drugs Act and the signet ring and the two chains were found on her person.

The defendant also told gardaí where the bishops attire and other property was.  Some of the property stolen included two parochial crosses which have been in the Diocese of Cloyne for over 100 years.

The defendant also admitted stealing stolen property at Mac Donagh Junction on May 30. Hughes was seen with a suitcase, full of clothes, that was taken from a bus. The property was not recovered.

Hughes has 43 previous convictions including 32 under The Theft and Fraud Offences Act.  The court heard that the 22-year-old  was in the 'throes of heroin addiction' at the time and has been addicted to alcohol and drugs since the age of 13. She is currently in custody.