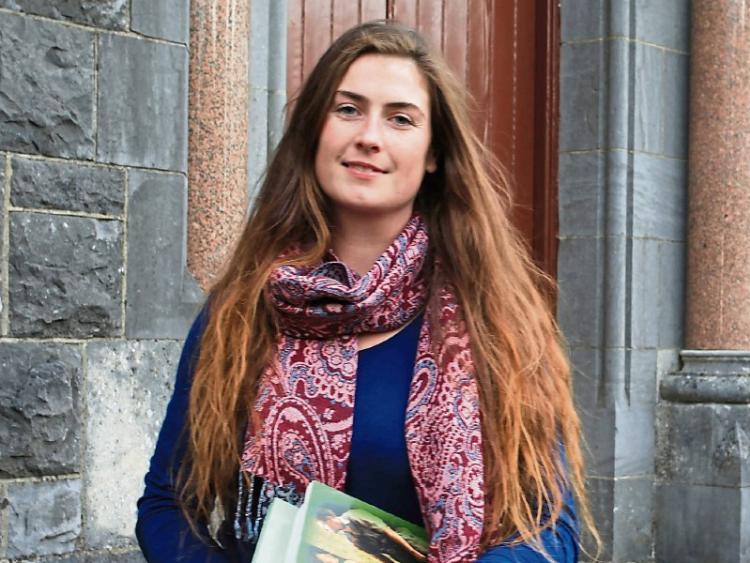 A student from Inistioge has been announced as one of the five finalists in the prestigious ‘Making an Impact’ competition, organised by the Higher Education Authority.

Dayna Killian is a PhD student at the Department of Creative and Performing Arts in the School of Humanities at WIT. Her parents are Michael and Margaret, and she has two sisters, Megan and Isabel.

There were over 200 competition entries from higher education institutions across Ireland, and the finalists are charged with effectively communicating their research to a lay audience. Two awards of €2,500, sponsored by the Irish Independent, will be awarded to two individual winners.

Dayna is a recipient of the WIT PhD scholarship fund for her PhD entitled ‘Performing Women’, and herentry is titled 'Women Playwrights: Gender Equality for Irish Cultural Institutions'.

Her doctoral programme aims to both recoup the work of women playwrights whose plays were both produced, and rejected, by the Abbey Theatre throughout the 20th Century, and to inform and change the ways in which theatre researchers, practitioners and policy-makers engage with and foster new theatre practice by women, programme plays by women and document, archive and undertake theatre research.

Dayna is currently analysing the plays and material she found at the Abbey archives in NUI Galway and at the National Library and is focusing on the 1930s.

“Some of the plays include works by Maura Molloy, Teresa Deevy and Mary Rynne,” she said .

“I am interested in the relationship between these playwrights and the Abbey Theatre and am currently comparing and contrasting their work.”

The final of the 'Making An Impact' competition will place on November 16 atThe Helix in DCU, where Dayna will give a presentation and answer questions from an expert panel.