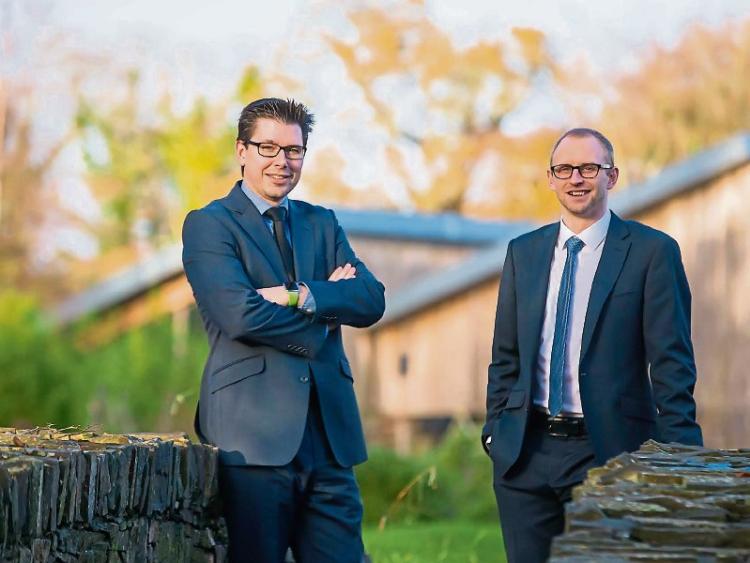 The CEO of the Griffin Hotel Group, which celebrates 56 years in business this year, cites ‘great teamwork’ as the key factor for the groups continued success.

The group contributed 67% of this turnover, approximately €14 million, back into the local economy through staff wages and direct suppliers within Wexford and Kilkenny.

It owns Hotel Kilkenny on the Callan road. In 2015 the Group had an average of 433 employees for the year increasing this figure to over 450 during peak periods.

Third generation member of the family business Michael Griffin has held the role of CEO since 2012 and manages the business daily along with his brother and fellow director Liam Anthony Griffin. Liam Griffin is the Chairman of the board of Griffin Hotel Group.

Commenting on the 2015 company accounts Michael Griffin said: “It is without doubt that a hotel is a village, one which requires great teamwork and a focus on the customer experience in order to succeed. The Griffin Group has been fortunate to have succeed in its corporate goals and strategy; which is a testament to the hard work and commitment of all our team.”

The group also this month agreed a five year funding agreement with AIB who will serve as its long term funding partner. According to Michael the deal with enable the business to achieve its future growth ambitions as one of Ireland’s leading premier leisure hospitality groups.

EY assisted the company in raising the new funding to buy out the hotel group’s existing lenders. Commenting on the funding agreement Graham Reid, Transactions Partner at EY said, “A critical factor in securing this funding agreement was the strength of Griffin Hotel Group’s leadership, who, during the economic downturn in particular, worked tirelessly to ensure that the company maintained its focus on providing a premium experience for customers. This strategy not only positioned the group well to reap the benefits of rising consumer sentiment now that Ireland’s economy has returned to growth, but also demonstrated to AIB the strength of the brand. This refinancing is a very positive development for Griffin Hotel Group and will support the company’s future growth ambitions – affirming its position as one of Ireland’s leading premier hospitality groups.”

Michael Griffin says, “Our focus very much remains on maintaining and further building upon the premium customer experience at each of our hotel properties. AIB have a long and established record of supporting Irish businesses and a reputation for developing partnerships with the hotel and leisure sector and we look forward to working with them over the next five years.”