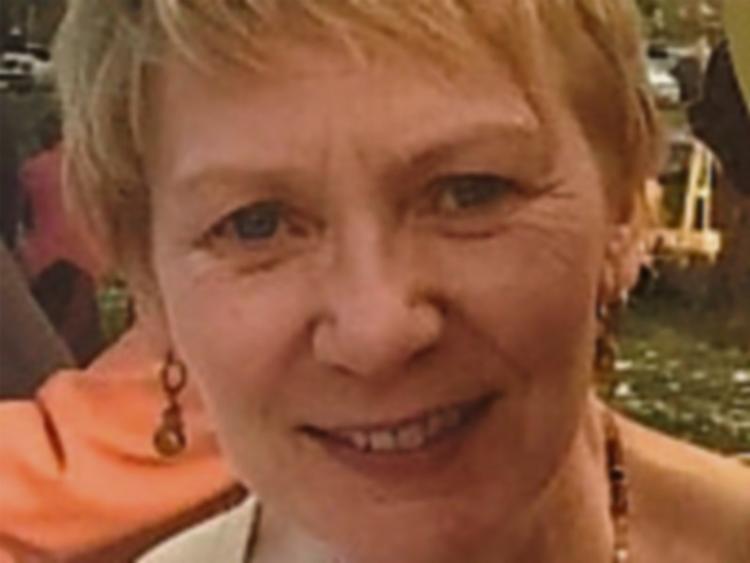 A Kilkenny woman was killed as she walked her dog across the road at a pedestrian crossing in the US.

Maggie Lacey originally from Byrnesgrove, Ballyragget died instantly in Denver, Colorado at an intersection while her pet dog, Jessie, that she had on a lead, couldn't be found after the tragedy.

After four days combing the area, one of Maggie's friends found Jessie bleeding out in a sewer. She died a few hours later after being operated on by vets.

Maggie was the director of nursing at Regis University in Denver where colleagues said she was an inspiring individual who chose the humble under paid dearly needed role of a Nursing Educator, over a corporate job that paid five times more.

In her mid fifties, she was brought home for burial on Saturday and her ashes were buried in St Finnan's Cemetery, Ballyragget, next to her deceased parents, James and Anne.

In his homily at her funeral Mass in St Patrick's Church, Ballyragget, Fr Tommy Murphy said it was significant that Maggie died in the week after Mission Sunday because she was a real, true missionary - A caring person who nursed all over the world.

“She gave her life in the service of others and all she knew was love and we can find comfort in the fact that she made such a huge difference in the lives of many young people who passed through her hands,” he said.

Police are continuing their investigations into the cause of the collision.