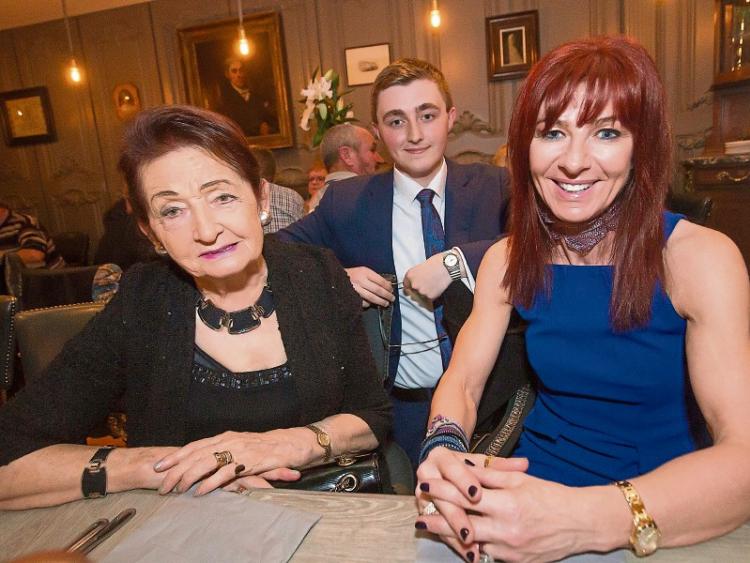 Favourite to be the next leader of the Fine Gael party, Leo Varadkar was in Kilkenny on Thursday night for a party fundraiser.

The Minister for Social Protection took the opportunity to poke fun at the leader of Fianna Fail. He said Micheál Martin was very easy to wind up and claimed that this was particularly true in the Dail.

He also said he would be disappointed of Mr Martin didn't criticise him at least once a month in the Chamber.

Over 250 people crammed into the dining room of Langton's Hotel on John Street for the event which was hosted by former Fine Gael senator and councillor, Pat O'Neill.

He whipped the crowd into a lather by describing Leo as the party's brightest star, adding that he was Micheál Martin's favourite Fine Gaeler.

Leo didn't disappoint even if the first few minutes of his speech was what amounted to a pocket history of the city.

He claimed that the government was ready (as it could be) for the fall-out from Brexit.

The main topic of conversation among party members on Thursday night was whether or not former, highly regarded Fianna Fail councillor, Pat McKee was about to rejoin the party after a stint with Renua. He is tipped by many for high office.