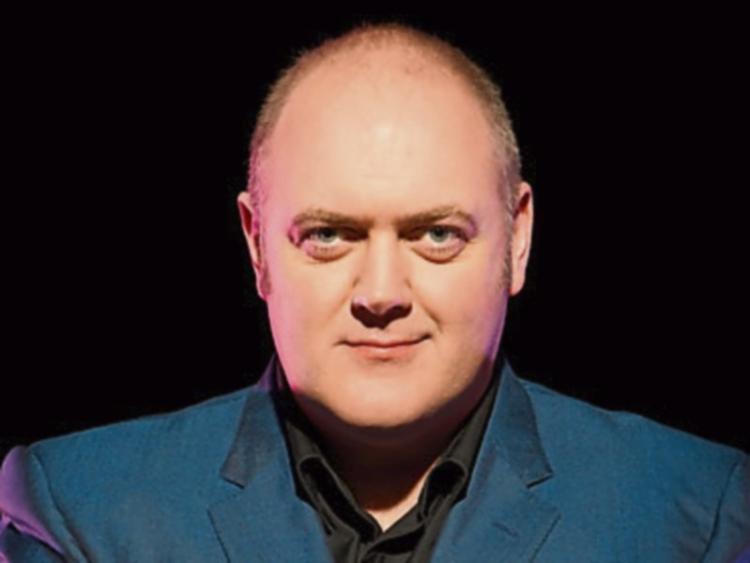 Get ready for four days of engaging economics and lots of laughs with Kilkenomics, from Thursday to Sunday, returns to the Kilkenny Medieval Mile for its seventh edition.

Using comedy to make economics more accessible, the packed programme of over 35 events covers a whole host of national and international issues from the US presidential election; Trump | Clinton: Are We Witnessing the Beginning of a New American Civil War? to the Irish housing crisis; How to Fix Ireland’s New Housing Crisis.

Over four days acclaimed economists from all over the world including Dan Ariely, Tim Harford, Diane Coyle, and Stephanie Kelton will be joined by some of the most captivating comedians from the UK and Ireland including Dara O’Briain, Des Bishop, Karl Spain and Colin O’Regan to remove the jargon and elitism from economic and political debate.

One of the most popular events on the programme and one that is not to be missed is The World’s Finest Undercover Economist: Tim Harford in Conversation with David McWilliams. Author of Messy and the million-selling The Undercover Economist Tim Harford is a world renowned economist, journalist and broadcaster and will be talking no-nonsense economics with David McWilliams.

You don’t find many economists who sell over one million books, but Tim Harford is one of them. His work is incisive, he sees the world from a difficult angle and will change the way you think.

Latest additions to the programme cover everything from local Kilkenny economics to the dark economic secrets of 1916. Do you think José Mourinho is honest? Is Bradley Wiggins above cheating? When margins are so slender and the stakes so high, who is right and who is wrong? The recent Olympic games and World Cup were marred in controversy with allegations of corruption and graft, doping and bribery. In Why Play Fair When You Can Cheat?- The Tarnished Economics of Sport, a brilliant sporting panel led by the award-winning Financial Times football writer Simon Kuper will explore the darker arts of winning at all costs.

Ireland is facing a winter of discontent with strikes proposed by secondary school teachers and even the Garda Síochána is threatening to leave the country un-policed for several Fridays in November; Smash and Grab: the Economics of Irish Wage Claims will explore what is behind this new wave of pay claims from the public sector, are they justified, should the Government pay them to avoid societal breakdown and where will the money come from?

Closing out the festival is a blockbuster finale to the weekend, The Most Important Economic Events for 2017. Some of the brightest and best of the Kilkenomics line-up convene for the final show of the festival to gaze into their tea leaves and crystal balls and conjure up some predictions for how the economic world will unfold in 2017 and beyond.

Tickets for Kilkenomics 2016 are available online at www.kilkenomics.com. Join the discussion on Twitter and Facebook via @Kilkenomics using #Kilkenomics

Other Programme highlights include:

l The Economics of Bernie Sanders and the New Left

l Cheque-book Diplomacy: How China Bought the World. What’s Next?

l Payoff: The Hidden Logic That Shapes Our Motivations

l Why Play Fair When You Can Cheat?- The Tarnished Economics of Sport

l Crash & Learn: Should We Change The Way We Teach Economics?

l Currency Wars: The Making of the Next Global Crisis

l Syria: The Front Line of a Global Economic War

l The Road to Ruin: The Global Elite’s Secret Plan for the Next Financial Crisis: Jim Rickards in Conversation with David McWilliams

l The Future of Things: Will Technology Ruin us or Save us?