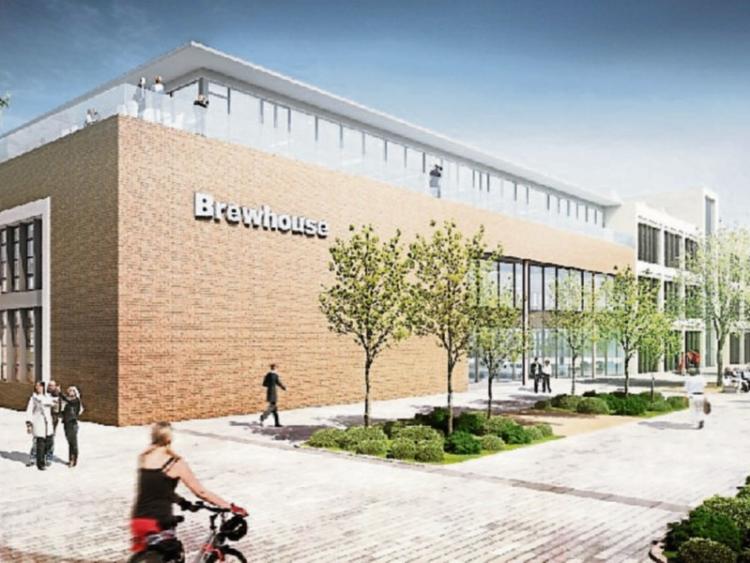 Kilkenny County Council has welcomed the decision of An Bord Pleanala that the proposed redevelopment of the Brewhouse Building on the former Smithwicks Brewery site in Kilkenny City does not require the preparation of an Environmental Impact Statement.

In line with the provisions of the Planning Development Regulations 2001, as amended, a number of third parties had sought a determination from An Bord Pleanala as to whether the development would be likely to have a significant effect on the Environment. Having considered the nature and

extent of the proposed development works, An Bord Pleanala has determined that the proposed

development would not be likely to have a significant effect on the environment and thus, an Environmental Impact Statement is not required.

The decision of An Bord Pleanala now clears the way for Kilkenny County Council to proceed with the proposed redevelopment of the Brewhouse Building.