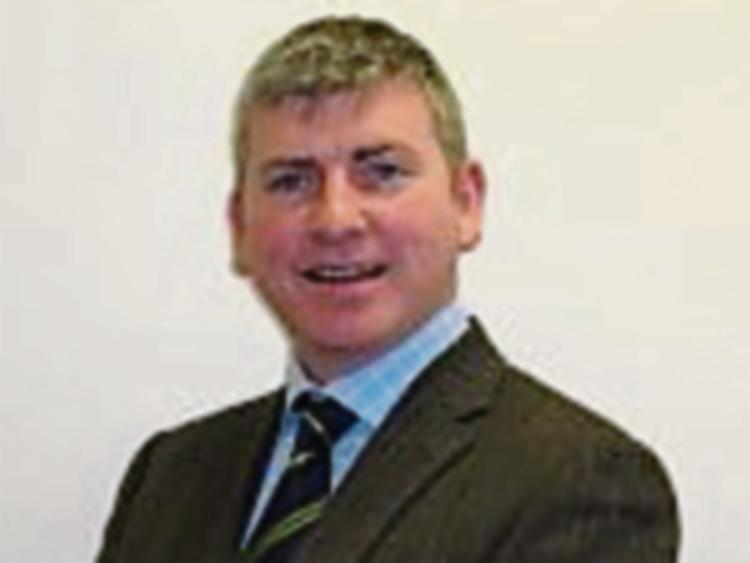 The latest evidence of this comes from auctioneer, Ed Donohoe of Donohoe Town & Country.

He conducted a sale of 41.35 acres of tillage land located at Lowergrange, Goresbridge in the Club House Hotel, Patrick Street, Kilkenny on Friday. The four fields which include an old limestone quarry are known locally as “Clover Quarry.”

As the potential bidders sat down in the ballroom of the hotel, , Mr Donohoe said the land was; “the best you will ever walk.”

At this stage there were four interested parties and it eventually went under the gavel at €685,000. The land was bought by a Waterford accountant, Mr John Brennan, in trust for a local horseman who, according to Mr Donohoe “has an interest in the area.”

“I knew this parcel would create interest because high quality limestone land rarely comes on the market in this area,” Mr Donohoe said.