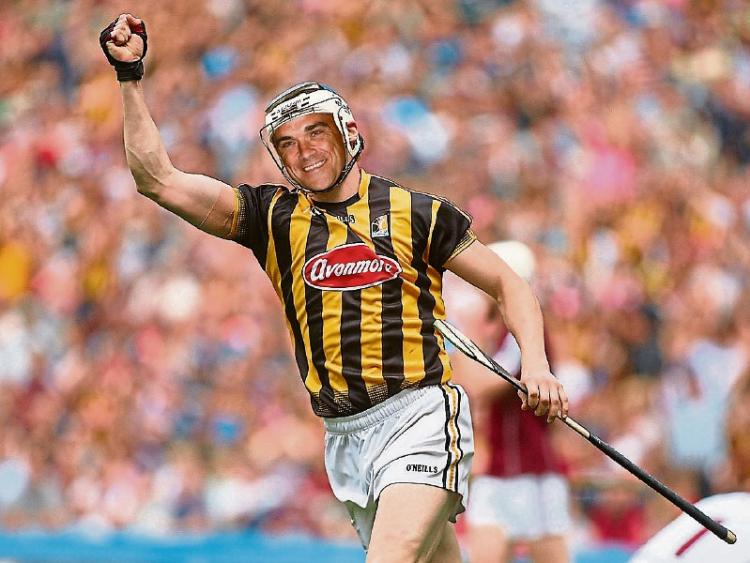 Robbie Williams has always been very proud of his Irish heritage and in particular his “Kilkenny born” grandfather, Jack Farrell.

Exhaustive research over the last three weeks has revealed that it was Robbie's great-great grandfather that was Irish and that his maternal grand-dad, Big Jack Farrell was actually born in Stoke-On-Trent but considered himself a Cat and often sang, the Rose of Mooncoin at family occasions and in the pub run by Robbie's parents, called the Red Lion in Burslem.

The Farrells, originally from John's Green in the centre of the city were similar to a lot of hard working Irish immigrants who left post-Famine Ireland for the Collieries and Iron Works in the Tunstall area of "The Potteries" in Stoke-On-Trent.

John Farrell 1845 - 1872 was born in John's Green and he and his wife Sarah moved to Stoke and Robbie's great grandfather, John Farrell was born at Goldenhill, Stoke.

Robbie's great grandfather, Martin Farrell fought in the Boer War and World War I and died in December 1942 while his son “Big Jack” was fighting with the 4th Battalion North Staffordshire Regiment in World War II.

Earlier, in the 1930s, he had followed his father into the pits during the coal mining boom. Jack would become Robbie William's Grandfather to whom Robbie was very attached..

In an interview from 2014, Robbie William said of his grandfather: “My grandfather, Jack Farrell – Jack the Giant Killer – was a huge man, built like an Irish navvy, fought in the Second World War, lived on a council estate. He was the first real male figure in my life – he was an honest man, he taught me to box, I was surrounded by women and he worried that I was going to be a sissy.

Robbie named his clothing line after his grandfather, “Farrell”

And said of the clothes; “The integrity of his influence runs throughout this collection.”