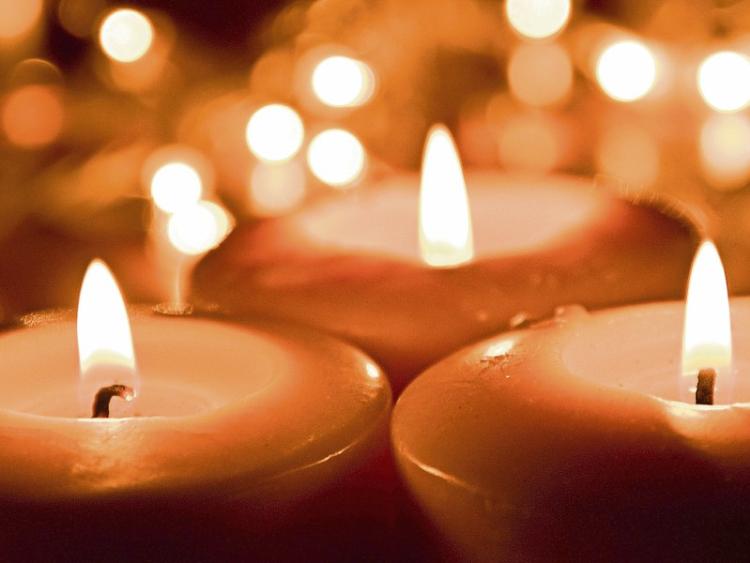 The death has occurred of John Walsh, Ballintaggart, Callan, Kilkenny  and  Ballingarry (SR), Tipperary on November 7.

Peacefully at Aut Even Hospital, Kilkenny after a long illness bravely borne. Beloved husband of Eilish, a loving father to Patrick, Julie and Sean. He will be sadly missed by his family, daughters-in-law Ann and Ellen, son-in-law Steve, grandchildren Aoibhe, Emily, Philip, Mia and Alex, extended family, neighbours and friends.

Reposing at his residence on Wednesday,  November 9, with Funeral Prayers at 6.00pm followed by removal at 6.30pm to The Church of the Assumption, Ballingarry, Thurles, Co. Tipperary. Requiem Mass on Thursday morning at 11.30am with burial afterwards in the adjoining cemetery. Family Flowers only please. Donations, if desired, to The National Council for the Blind of Ireland.