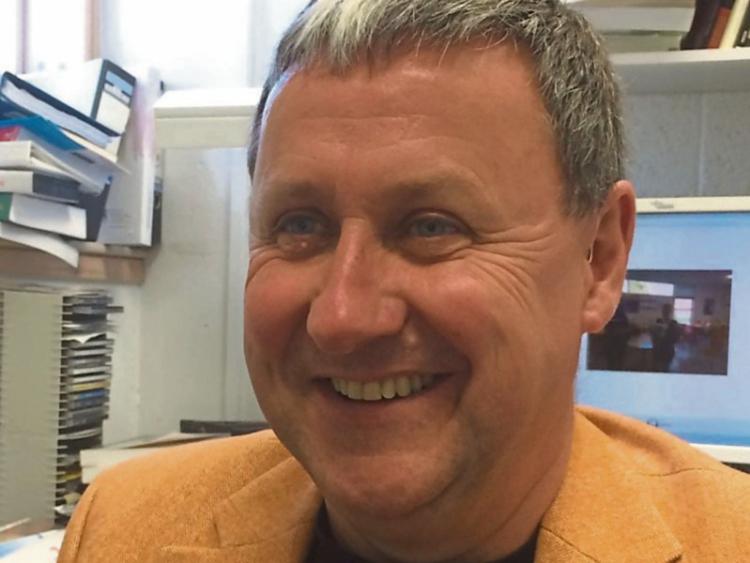 During his wake in Wicklow, as the mourners looked out the window of his home with The Irish Sea to the east, Bray Head to the north and the Wicklow Mountains to the west, memories of an extraordinary human being began to filter through.

Barry McIntyre, the 60 year old marketing lecturer originally from the Castle Road, Kilkenny left us all with a smile on our faces as we remembered his many kindnesses and passion for life.

His sudden death on Saturday, October 15 after a massive heart attack at his home in Greystones is hard to fathom as he never drank, smoked or took any caffeine products and was always active whether it was hill walking, swimming, snorkeling or cycling.

He was warm and caring and had an interest in people. No one can ever remember him being in bad form.

His death has shocked his many friends in Kilkenny.

He held a masters degree from UCD and at the time of his death was a lecturer in marketing at the Institute of Art Design & Technology (IADT) in Dun Laoghaire. He became marketing lecturer at the college in 2000.

A popular figure in the advertising industry, he started his career in The Irish Press, working alongside Donie Bolger and Frank McGouran.

He was later CEO of the Regional Newspapers Advertising Network (RNAN) and worked closely with the Kilkenny People and its then owner, John Kerry Keane to promote regional papers and he was very successful in that role.

He then moved into outdoor advertising by becoming general manager of Commuter Advertising Network, which then looked after CIE’s portfolio. He chaired the Publicity Club for two years from 1996 and then turned to lecturing.