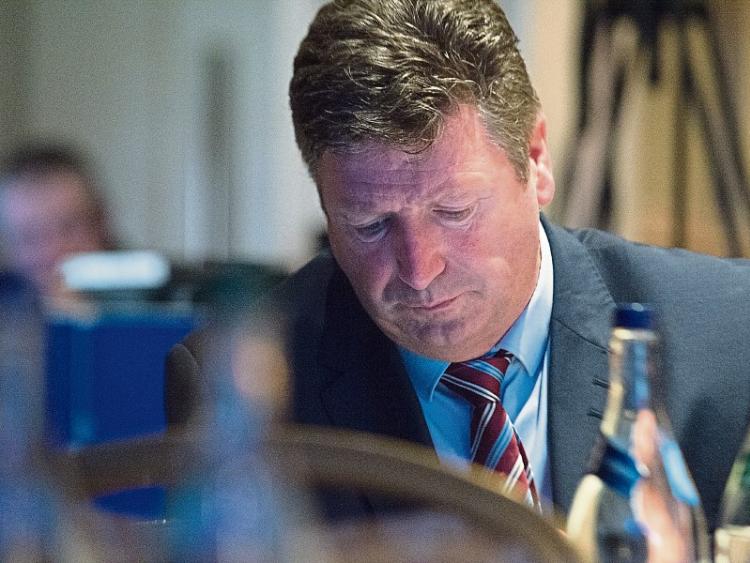 Kilkenny local authority was strongly represented at a national conference on housing finance that took place in the city last week.

The conference was organised by the Irish Council for Social Housing (ICSH), the national federation for non-profit housing associations, and was held in the Newpark Hotel.

Over 30 housing and finance experts spoke at the two-day ICSH conference.

At the conference, Dr. Donal McManus, CEO of the ICSH, called on the Government to ensure housing associations can access sites and private finance to meet the targets set out in the Action Plan for Housing and Homelessness.

“Under the Government’s Action Plan for Housing, our sector is tasked with delivering 15,000 homes over the next five years,” he said. “This will entail an investment of up to €2 billion by housing associations.

“We have repeatedly called for State lands to be released to housing associations immediately. Access to land has to occur in the first year of the five-year period set out for the Government’s Action Plan. Identifying and assembling sites, going through the planning process, and commencing development can take two to three years. So if land is not made available now, the targets in the plan will not be met.”

Dr McManus also highlighted how housing associations have worked with the private sector in recent years by opportunity and necessity to deliver social housing.

“The Action Plan’s ambitions will not be met without private sector developers increasing the output in the development of new affordable homes as a matter of urgency. “This challenge cannot be underestimated. The housing market is too crowded, leaving those at the bottom without a home and that has to change and change immediately,” he said.