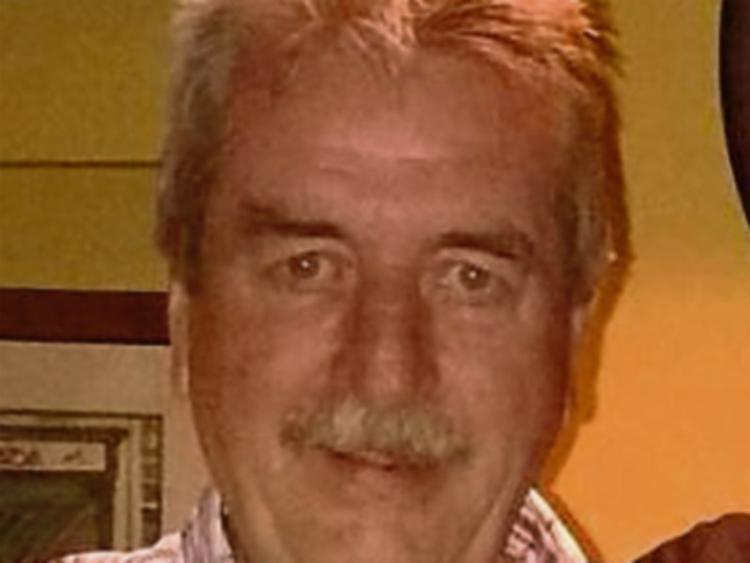 The death has occurred of Frank Coyne, formerly of Nuncio Road and more recently of Newpark, Kilkenny after a long illness.

KCLR played, Wreck of the Edmund Fitzgerald, the song he liked to sing as a tribute to him this morning, writes Sean Keane.

It is no surprise that his nickname was "Fun" and he was a much loved person around the city. He was in his early 60s and in later years, worked in O'Riada's Pub on Parliament Street.