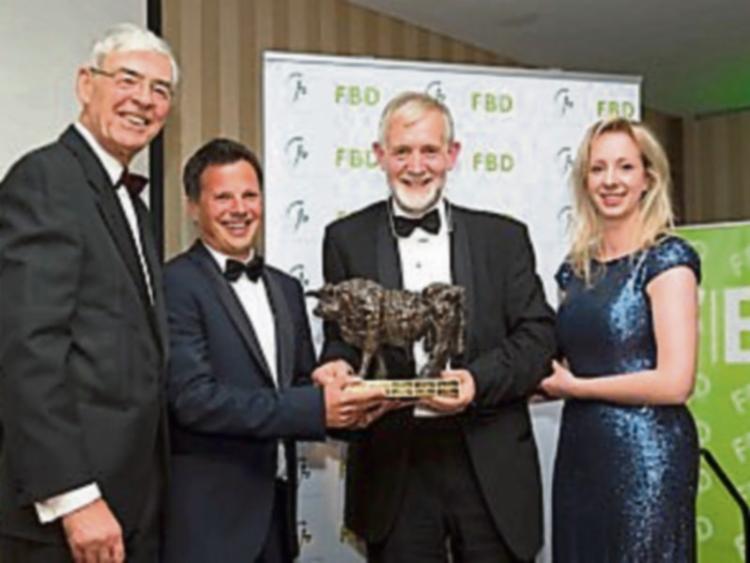 ‘Big Week on the Farm’, an Independent Pictures production, broadcast live over five nights by RTÉ television during April 2016, was announced as the overall winner of the Agricultural Journalism Awards for 2016 on Friday night.

'Bull@ is a once-off John Behan sculpture commissioned in the 1960s by the Irish Dairy Board (now Ornua), which was donated to the Guild of Agricultural Journalism for the awards.

The Guild of Agricultural Journalists hosted its biennial awards and black tie dinner on Friday evening (4thNovember, 2016) in Dublin’s Castleknock Hotel & Country Club. Supported by FBD Insurance, the awards aim to encourage excellence in the coverage by media of farming, food and rural life on the island of Ireland.