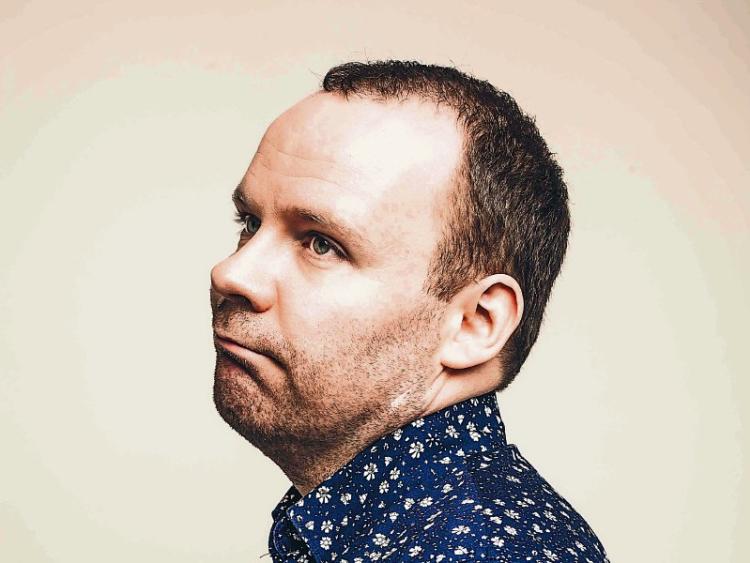 Top Irish stand-up Neil Delamere has announced details of his brand new tour, Handstand, which is coming to Langtons Ballroom on January 12

Audiences can expect the usual banter and quick-witted, well-observed comedy at Handstand as they have come to expect from Delamere, who has been described by critics as “a master” (The Scotsman) and ‘a wryly brilliant live performer” (Sunday Times).

His return this year to the Edinburgh Fringe festival received a five-star review from the Scotsman, which observed, “Delamere’s a comic who likes to engage with the audience…whatever comes up, Delamere latches onto it and makes it hysterical.”

The star of RTÉ’s The Panel, 2nd Republic, BBC’s The Blame Game, Fighting Talk and Michael McIntyre's Comedy Roadshow is renowned for delivering powerhouse, sell-out performances, whether it’s at Dublin’s Vicar Street, or further afield at high-profile international festivals such as the Melbourne International Comedy Festival, Edinburgh Fringe Festival and the Montreal Just For Laughs Festival.

An accomplished broadcaster as well as comic, Neil is the host of his own hugely-popular two-hour weekend show on Today FM, Neil Delamere’s Sunday Best. Neil has made a welcome return to TV screens in the ever-popular panel show The Blame Game on BBC, which will celebrate a decade on screen with its first episode filmed at Waterfront Hall.

More than 15,000 applications were received within 24 hours this month for the 2,000 available tickets. A popular face on television, Neil last year hosted Eureka!, a 10-part science-based show for RTE television that delved into those moments, theories and discovered that advanced science.

He also wrote and presented the IFTA and Celtic Media award-winning historical documentaries on the Vikings and St. Patrick - The Only Viking In the Village and There’s Something About Patrick, as well as the acclaimed RTE comedy documentary series on Irish historical figures, Holding Out For A Hero.