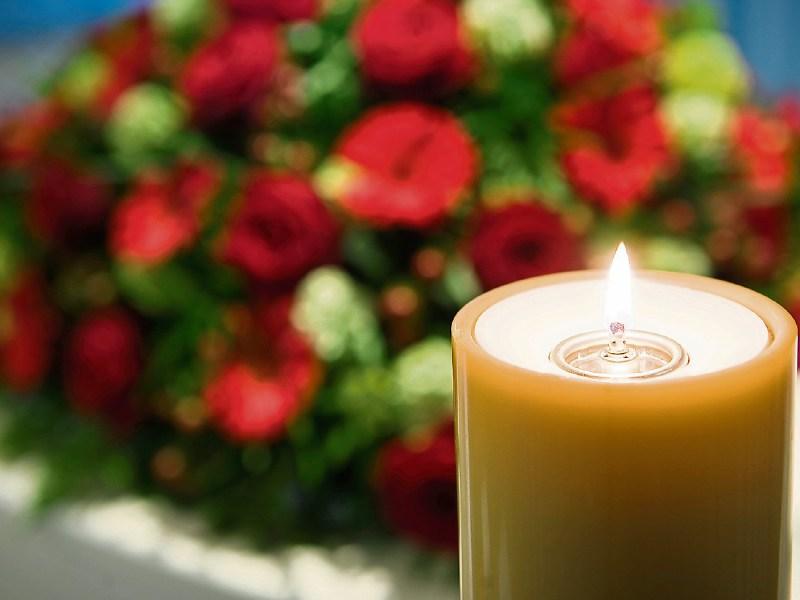 The death has occurred of Dorcas Carter (née Leahy), Smithstown House, Castlecomer, Kilkenny.
Peacefully, in the tender loving care of her family. Wife of the late Eric. Loving mother of Andrew, Heather and Ronald. She will be sadly missed and lovingly remembered by her family, brother, nieces, nephews, family circle and friends.

Reposing at his sister Joan's home at 8 Greenfields Road, Bishops Meadows, Kilkenny from 4 o'clock on Tuesday with Rosary at 8 o'clock. Funeral Prayers on Wednesday morning at 10 o'clock followed by removal to St. Mary's Cathedral for Requiem Mass at 11 o'clock. Funeral afterwards to St. Kieran's Cemetery. Family flowers only please. Donations, if desired, to GROW.

Reposing at Ardeen Nursing Home, Thurles on Monday evening from 4pm until 6pm followed by removal to the Cathedral of the Assumption, Thurles, arriving at 6.30pm. Requiem mass on Tuesday at 11am followed by burial in Fennor Cemertery, Gortnahoe.

The Richard (Dick The Gag) Kelly

Reposing at Donnacha Doyle & Sons Funeral Home, Grannagh, Kilmacow, on Monday from 3pm with removal at 6.15pm to St. Kevin's Church, Carrigeen. Requiem Mass on Tuesday at 11.00am. Burial afterwards in the adjoining cemetery. Family flowers only please, donations to 'Hospice'.

Reposing in Brett's Funeral Home, Mullinahone, on Monday, November 14 from 5pm followed by prayers at 8pm. Removal on Tuesday at 9.30am for Requiem Mass in the Church of the Assumption, Callan, at 10am, followed by cremation in The Island Crematorium, Rocky Island, Ringaskiddy, Cork.

Deeply regretted by his relatives, neighbours and many friends.

Reposing at her residence. Funeral prayers at 6.30 pm on Monday evening, followed by removal at 7 pm to The Church of the Assumption, Thomastown. Requiem Mass at 11 am on Tuesday morning with interment in St Marys New Cemetery Thomastown, Co Kilkenny.