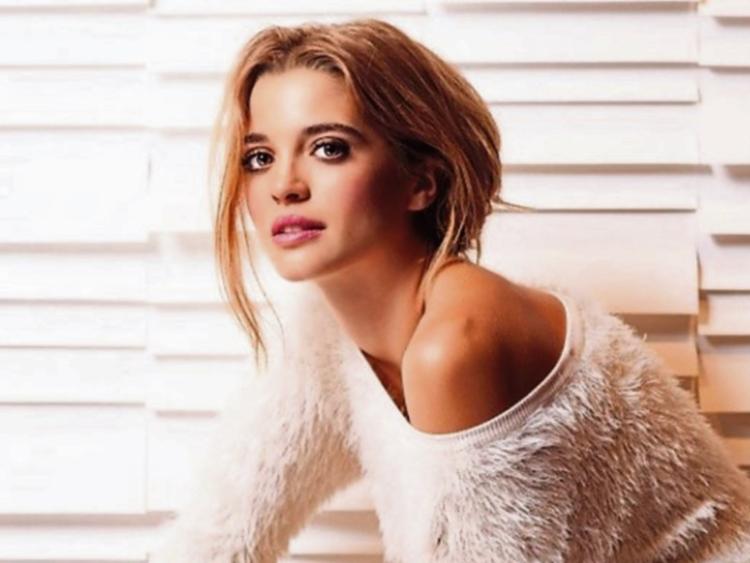 The Subtitle European Film Festival in Kilkenny from November 21 to 27 will host 16 Irish premieres of 32 European films from 17 different countries.

The festival will also host over European 30 actors and over 50 casting directors, in what has become the biggest casting event in the world.

The films will be screened in five different venues all of which are no more than a few minutes walk from each other. The nature of the festival together with the intimacy of the locations and the undeniable charm of Kilkenny city, makes for a magical week of European cinema.

Highlights include the Irish premiere of Graduation with Palme d’Or winner Cristian Mungiu in Kilkenny to present the film.

Mijke de Jong, the Dutch director of LAYLA M will also be in Kilkenny, along with Aleksander Kott who will present both of his Russian films Test and Insight. Other notable films include the 2016 Un Certain Regard winner The Happiest Day IN The Life of Olli Maki (with lead actor Jarkko Lahti to present); and Parisienne (with a stunning debut performance from the French-Lebanese actress Manal Issa).

The brilliant Czech comedy (and 2016 Oscar-submission) about a racist parrot, Lost In Munich will receive its Irish premiere and the French-Turkish hit MUSTANG will also play the festival.

Other Irish premieres include When The Sun Shines from Denmark along with Dutch drama Out Of Love, Romanian award-winner Illegitimate, Serbian drama Next To Me and the astonishing debut picture from Polish director, Jan P. Matuszynskí called The Last Family. All these films will have their leading actors in Kilkenny, notably Roland Møller who plays the lead in Danish Oscar-submission.