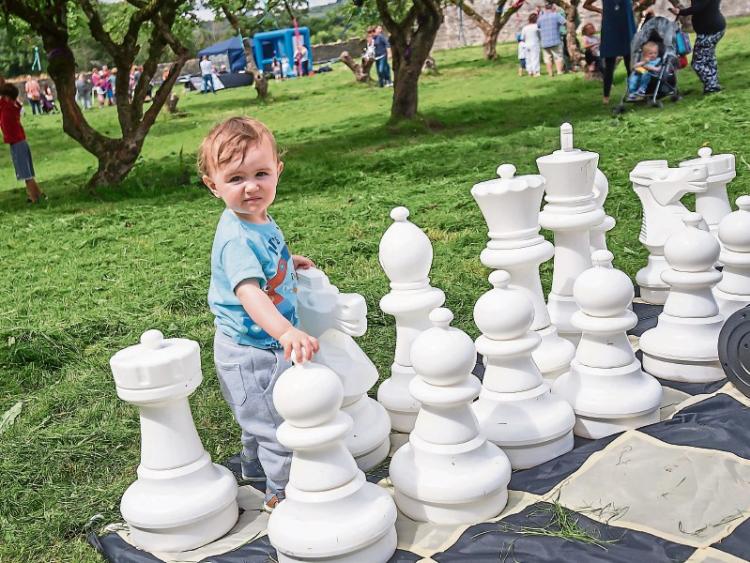 Over 200 players will descend on The Club House Hotel, and Butler House on Patrick Street.

The congress is the longest running chess tournament in Ireland. First held in 1977 to promote chess locally it is now an internationally recognised event.

Many of the players will be accompanied by families and partners, ensuring a bumper weekend for business.

Many Irish chess players living abroad return annually and bring friends with them from many countries.

The chess Club is helped by a subvention from the local authority that is much appreciated.

Former world chess champion Boris Spassky has a long association with the Kilkenny Chess Club. He first visited the city on the occasion of the clubs’ 21st. birthday celebrations in 1991 after which he honoured the club by accepting the title of club president.

He returned in 2001 and played the first ceremonial move when the tournament was held in the magnificent Kilkenny Castle.

Each year at the prize giving ceremony the club present the highly coveted ‘Kilkenny Jumper’ adorned by the crest of the marble city.

The jumper is presented to someone whom they feel best encapsulates the spirit of the event. Won last year by Grandmaster Bogdan Lalic of Croatia, the year before by blind chess player Sean Loftus who has attended every year since 1988. Who will receive the jumper this year?