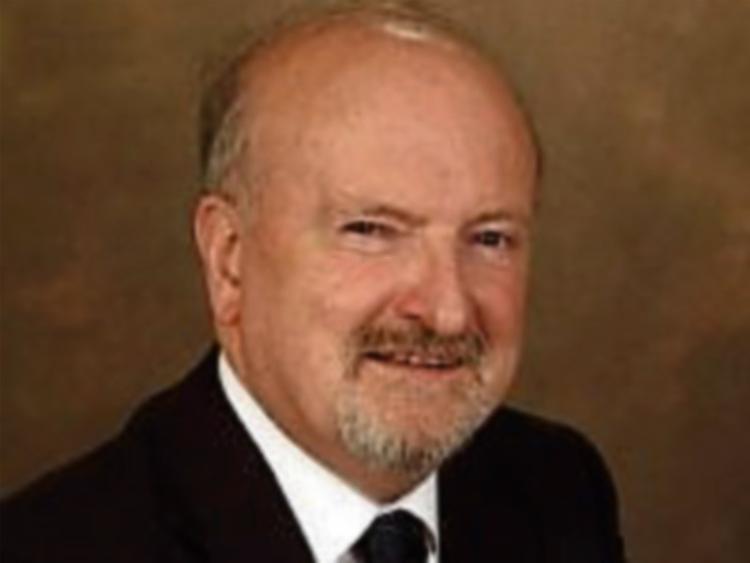 It has emerged that Bertie Ahern's right hand man in government has been operating as a lobbyist for the owners of Mount Juliet.

He has met with a number of members of Kilkenny County Council in recent weeks on behalf of Tetrarch Capital, the company which operates the Mount Juliet Estate in Thomastown.

Mr Duffy works with property developers to help them navigate obstacles in the planning process.

He has had private meetings with several of Kilkenny’s county councillors and has made contact with others over the phone.

He is representing specialist investment group Tetrarch Capital (formerly Brehon Capital), which is seeking a change in the County Development Plan regarding lands at the scenic Thomastown estate.

The change would allow for increased housing development on the grounds of Mount Juliet.

The Chief Executive of Kilkenny County Council Colette Byrne has recommended that changes be made to the County Development Plan to allow for the development of 16 residential dwellings, but there have been significant objections from local residents and property owners.

Councillors from several different political groupings have confirmed they have recently received contact from Tetrarch.

It’s understood that a number of Fianna Fail councillors attended a meeting with Mr Duffy, while some members of Fine Gael and Sinn Fein were contacted but did not meet the group.

The issue of the land rezoning will be at the fore of next week’s meeting of Kilkenny County Council, where a vote on the proposed changes will take place.

A number of existing residents of South Paddock, Mount Juliet, have expressed concern that the proposed variation facilitates the latest phase in the incremental development of the estate in order to provide private housing.

They're concerned the change is being made without the support of evidence as to why it is required, what the impacts would be, or how it would be beneficial to the tourism function of the estate.

There followed a considerable number of submissions from individuals expressing concerns over any increased development, the impact this might have on the landscape and the environment, and the level of engagement with residents. They are worried that 'over-development' will detract from the unique heritage of the area.