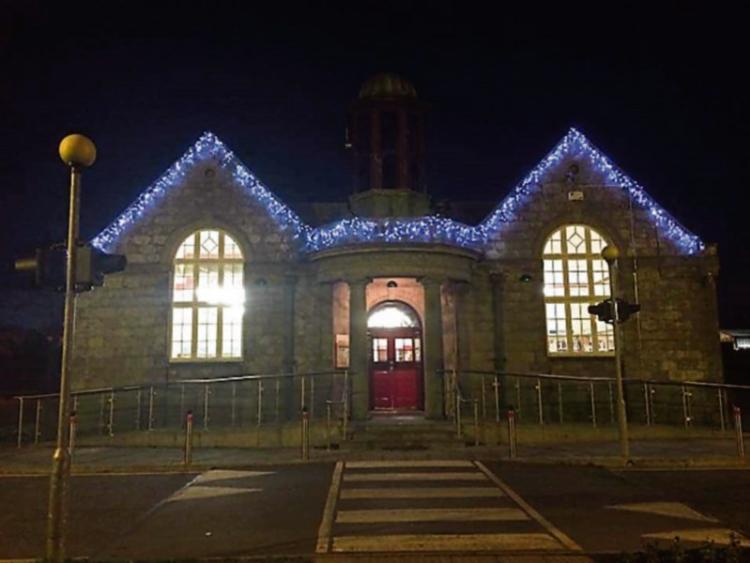 Kilkenny library staff will attend a meeting in New Ross tomorrow evening (Thursday) to discuss an industrial action ballot, amid fears that the introduction of ‘staffless’ library services will lead to poorer services and job losses in the county.

Their union IMPACT says management plans for a large-scale pilot of after-hours staffless services – including in Castlecomer library in Kilkenny – will ultimately lead to completely staffless libraries with sharply limited services to the public.

IMPACT’s South East official Shay Clinton says library staffing is already at an all-time low. “We know that local authorities treat libraries as a Cinderella service and, if staffless services are deemed an option, councils will inevitably seek further savings by extending unstaffed services into core opening times,” he said.

The union says the extension of staffless arrangements will leave library users in Kilkenny and elsewhere unable to get assistance from trained and qualified staff, or benefit from cultural and educational events. IMPACT says this would hit less advantaged communities and individuals hardest, because wealthier and better educated groups generally need less help and can afford to pay for more cultural and educational experiences.

Last week, IMPACT announced its national campaign of opposition to management plans to pilot staffless libraries in 23 locations across the state. It says a previous pilot in three locations demonstrated that the vast majority of users continued to visit libraries during core, staffed hours.

Mr Clinton said: “This initiative is a sinister plan to cut costs and services under the guise of extending opening hours. Our libraries remain critically underfunded and nobody seriously believes local authorities will resist the temptation to save more cash by replacing staffed hours with the much more limited range of services available on a staffless basis.

“This will short-change communities. There’ll be no school visits, no storytelling, no help to find what you want, no security presence, and none of the hundreds of educational and artistic events that libraries provide throughout the year. Everyone will lose out, especially the elderly, students and people from disadvantaged communities and backgrounds. Meanwhile, management’s own data from the initial three pilots clearly demonstrates that the vast majority of us prefer to visit our local library during core hours when expert staff are there to help.”

Mr Clinton said the union was also concerned about health and safety protections for library users and workers, and the possible erosion of staff terms and conditions.