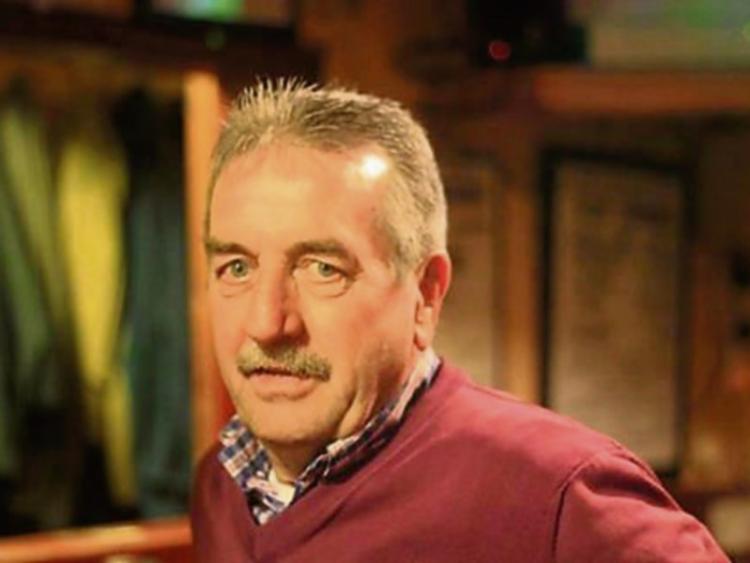 People have been trying to account for the popularity of the late Frank (Fun) Coyne who was laid to rest on Friday.

His old friend, Joe Reidy put it succinctly: “He just had a way about him.”

He certainly had and that was evident from the large crowd at his funeral where there were guards of honour formed by the O'Riada's pub golf society and by those involved with Community Radio Kilkenny City.

When I think of Fun, I remember the great walk, often with the paper under his arm and his headphones on.

In his early 60s, he was a super DJ and a stalwart of the old Radio Kilkenny.

He was great company and he loved a game of golf along with a modest flutter on the horses.

He was a born showman and he found his niche working behind the counter in O'Riada's public house on Parliament Street, first for his great friend, the late Eamon Reidy and then for Eamon's wife Peig, who became like a sister to him.

His song was “American Pie” and he always did it justice.

He was waked at his sister Carmel's house on the Johnswell Road before his remains were removed to St Patrick's Church.

At his funeral Mass in St Patrick's, Fr Roderick Whearty spoke of Frank's love of family of life and how he touched so many lives in a great way. He is survived by his brothers, sisters, nieces, nephews aunts, uncle, other relatives and friends.