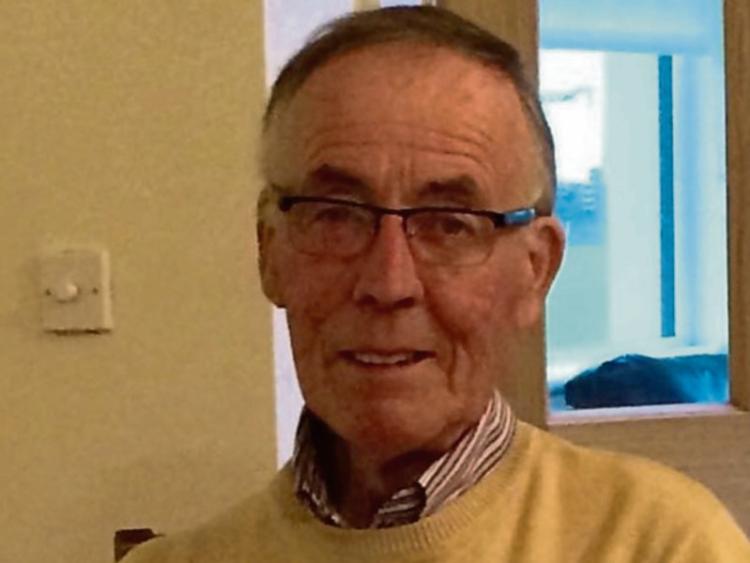 The much loved Tony Murphy, Poulgour, Castleinch, Kilkenny passed away surrounded by his family last week following a long illness.

The 70 year old farmed all his life at Poulgour, just outside the city.

He was born and reared in Dean Cavanagh Place in the city and at an early age, moved with his family to Poulgour where he was to spend the rest of his life.

He was known as a great farmer and ran a very efficient dairy enterprise for many years. He loved the animals and after he gave up milking, he used to love to walk in the Millennium Wood at Castleinch in the evenings.

He was highly respected in farming circles. He retired five years ago and appreciated the rest from the demands of a seven day week job, which often involved night calls with cows calving.

Tony married Mary (Walsh) from Ardfinnan, Co. Tipperary forty years ago and they had a family of five: William, Kylebeg, and Joanne, Imelda, Mary Ellen (Grogan) and Antoinette.

He was a great Dicksboro GAA Club man and followed the fortunes of all teams in Palmerstown and he was an avid Kilkenny hurling team supporter and went to matches with his lifelong friends, tom Lawlor and the late Mick Mullins. He died as he lived, peacefully and serenely at St Luke's Hospital.

He is also survived by his sisters Mary, Little Rock, US, and Lily Burke, Newmarket; and brothers Bill in Sydney, Australia and Fr Jim, the parish priest at St Canice's parish in the city.