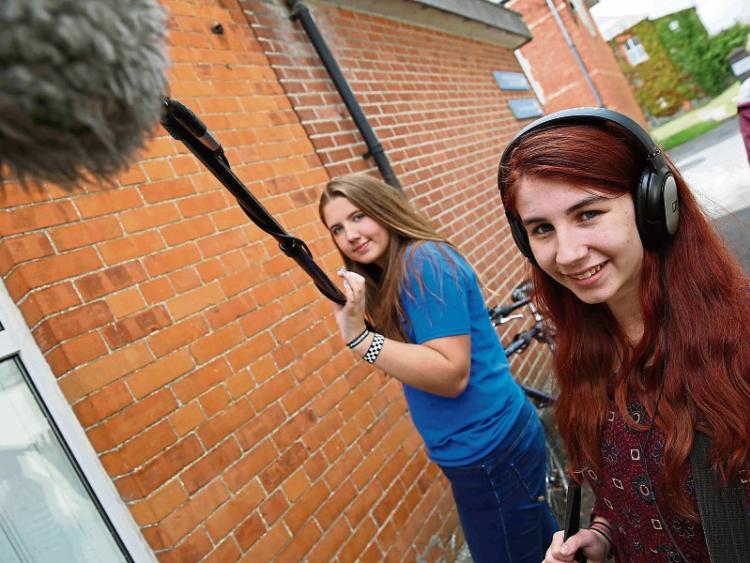 As part of the national strategy to ensure the growth of women working in the film industry, Young Irish Film Makers brings Stephanie Preissner, Scriptwriter & Producer, ‘Can’t Cope, Won’t Cope’ and Neasa Hardiman who has worked with Amazon, BBC, Channel Four, ITV and RTE to IADT for this masterclass.

Over an action-packed, hands-on three days, the transition year teenagers will undertake workshops, talks and projects to give them an inside look at all aspects of working in Film and TV.

Working in IADT’s state-of-the-art facilities, they will be guided through the process of scriptwriting, the technicalities of cameras, sound equipment, computers and editing software, culminating in the creation of their own short film.

The Institute of Art, Design and Technology in Dun Laoghaire, have said that they are very excited to be working alongside Young Irish Film Makers to help transition year students explore their love of film.

Once this pilot programme is complete the partners will examine the feedback with a view to scaling to programme for young women around the country.

You can find out more information about IADT Dun Laoghaire at http://www.iadt.ie/ and Young Irish Film Makers at WWW.YIFM.COM