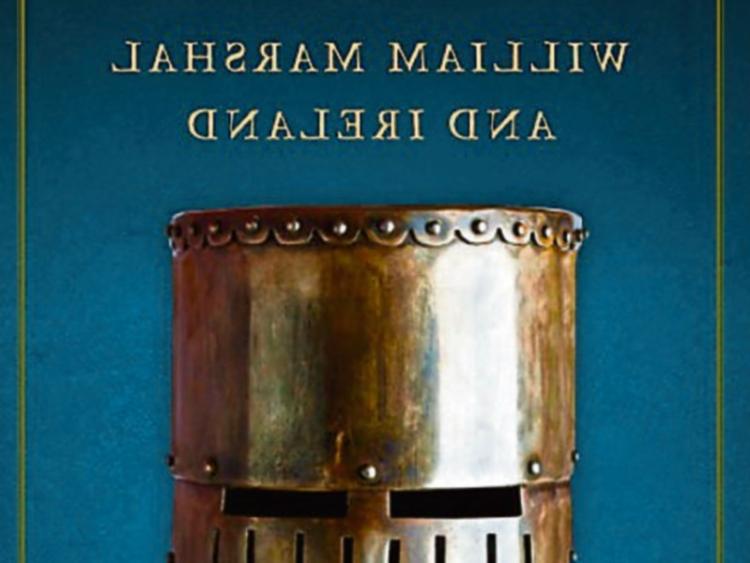 A richly illustrated collection of essays examines, for the first time, the important Irish career of one of the most famous personalities of medieval Europe, William Marshal (c.1146–1219).

And it contains an essay from the late John Bradley, the leading historian and archaeologist from Kilkenny who did so much to deepen our knowledge of the city and environs from the early Christian period to the last century.

Another contributor is the man that many feel has taken over the mantle of Bradley, Cóilín Ó Drisceoil, the director of Kilkenny Archaeology.

The Marshal, with his wife Isabel de Clare, transformed the lordship of Leinster by the sword but also through the establishment of castles, particularly Kilkenny Castle, churches, towns and strategic infrastructure, as well as the institution of a new administrative framework that stabilised the Anglo-Norman colony.

The essays in this book, by leading historians and archaeologists, present the Marshal in a new light – one that differs substantially from his better known persona as the ‘greatest knight that ever lived’ and a ‘flower of chivalry’.

. The late John Bradley was a senior lecturer in the Department of History, Maynooth University.