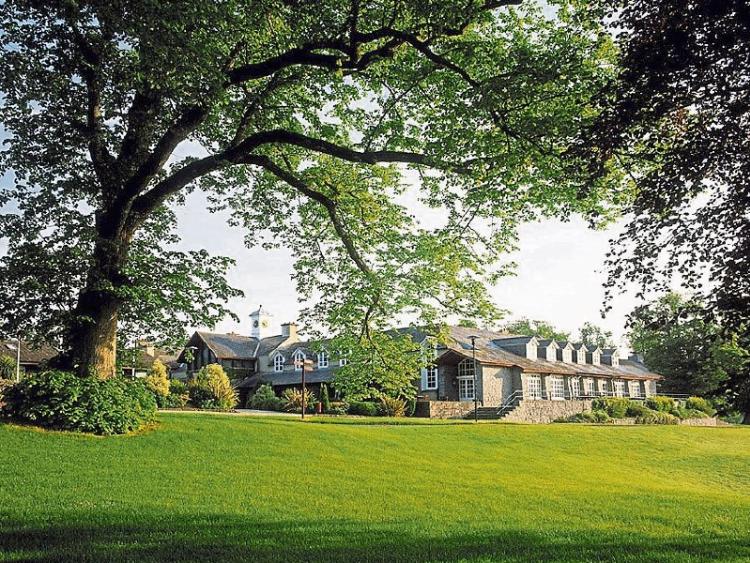 Local councillors have voted unanimously against a proposal to alter the Kilkenny County Development Plan, which would have allowed more houses to be built on the Mount Juliet Estate.

The proposed variation would have amended the site specific development standards for the Thomastown estate.

A further objective was included 'to investigate and support the extension of the Nore Valley Walk.

However, the plans to allow for increased housing development caused concern to local residents. Some 37 submissions were made during the public consultation process. Residents and other concerned individuals met local councillors to express their fear that increased development would undermine the estate's natural environment and character.

Paddy Duffy, working on behalf of Tetrarch Capital Ltd, which operates the Mount Juliet Estate, also contacted local councillors, and a number of Fianna Fail members attended a meeting with him.

In her report to the elected members, Chief Executive of Kilkenny County Council Colette Byrne recommended the adoption of the proposed variation. The issue was the subject of considerable discussion leading up to the debate at Monday's council meeting.

Outlining his opposition to the proposal, Cllr David Kennedy (SF) was one of many councillors who said he could not see the merits.

“There are 75 houses in the estate already,” he said.

“I don't think this will do anything for tourism or for Thomastown.”

“Mount Juliet is one of the most beautiful places in Kilkenny and Ireland, but I feel a bit uncomfortable with any extra development there,” he said.

“I welcome the new investment, but the new proposals will only detract from it.”

Cllr Andrew McGuinness (FF) said he did not believe the change would have any benefit for tourism, local businesses and the communty.

“I also think it's unfair on those who already bought houses there,” he said.

Cllr Patrick McKee said all the councillors welcomed investment and opportunities for business, but they must ensure that any proposed development is appropriate.

“Kilkenny County Council has never been found wanting in its support for Mount Juliet, but this in my view is not appropriate,” he said.

Cllr Malcolm Noonan said he felt the engagement with the elected members had come at 'the wrong end of the spectrum'.

The issue was put to a vote, and was defeated 23-0 (Cllr David Fitzgerald was absent).